Middle Eastern and North African Studies Colloquium Series – 'The Sublime Post: A History of Empire and Power Through the Ottoman Postal System' 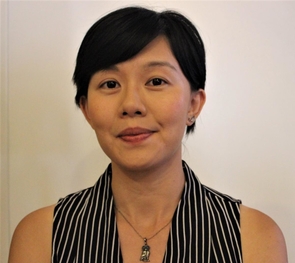 This talk is part of the Spring 2019 Middle Eastern and North African Studies Colloquium Series.

Abstract: Prevailing historiography views the use of contractors by states as indicative of the loss or decentralization of power. This talk uses the cases of the Ottoman postmaster and villager to demonstrate how contracting could in fact strengthen early modern empires and to argue that the binary spatial metaphors of "centralization" and "decentralization" cannot adequately explain how power worked in the early modern world. Indeed, recent scholarship has highlighted the significance and scale of military contractors in early modern European warfare. However, contractors were not only used to expand military capacity; they were also used to expand administrative capacity in diverse arenas. Evidence from Ottoman fiscal documents and judicial registers show how contracted postmasters played a crucial role in strengthening the central bureaucracy's supervision of a sprawling postal system. In contrast to war-making, which involved the short-term mobilization of vast resources, maintaining a large-scale infrastructure required long-term coordination across multiple, dispersed nodes, thus requiring a different spatial configuration of power that disrupts the dichotomous paradigm of "centralization" and "decentralization." Ultimately, a holistic appraisal of early modern state building needs to consider not just cases of war-making or provincial administration, but also pan-imperial infrastructures like information and communication systems.