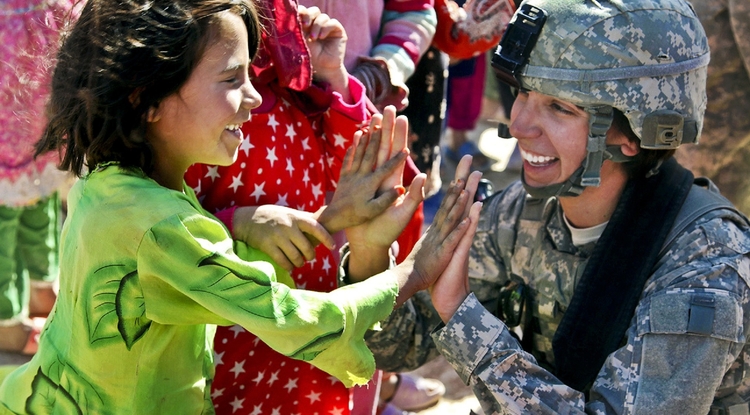 The UA is hosting the Warrior-Scholar Project's academic boot camp this week, helping service members make the transition into higher education. The boot camp is taught by faculty members and graduate students. .

The intensive Warrior-Scholar Project helps enlisted veterans get ready for the transition from the military to a four-year college.
University Relations – Communications
Aug. 8, 2016
Resources for the Media
Extra Info:

The Warrior-Scholar Project runs immersive academic boot camps for enlisted military veterans at top U.S. universities. The majority of enlisted personnel exiting the military have not been in a classroom setting for several years and find it hard to transition, being unprepared for a fundamentally different social and cultural environment. The boot camps helps veterans rediscover and develop the skills and confidence necessary to successfully complete undergraduate programs.

To prepare post-9/11 veterans to the demands of an academic environment, the Warrior-Scholar Project was launched, and the University of Arizona is this week hosting more than a dozen veterans in an immersive, academic boot camp.

Earlier this year, the Warrior-Scholar Project named the UA and others, including Georgetown University, Harvard University and Yale University, as host sites for such boot camps nationwide.

At the UA, the 15 U.S. Army and Marine Corps volunteers are living on campus and attending lectures with instructors such as Brint Milward, director of the School of Government and Public Policy; philosophy professor Rachana Kamtekar; Suzanne Dovi, an associate professor in the School of Government and Public Policy; and Paul Miller, associate director of Transfer Enrollment. During the camp, the veterans learn about the application process, explore themes associated with democracy and liberty, gain study skills, learn how to learn and are involved in writing workshops.

The project launched its first program at Yale in 2012 with nine participants. Since then, it has expanded to encompass 12 top schools and is on track to host more than 230 veterans at boot camps across the country.

"The program at the University of Arizona will tap into the immense potential of post-9/11 veterans and reduce obstacles to success, addressing veterans' misperceptions about college and building their confidence through an intense academic reorientation," Ellington said.

The UA is especially well-suited to serve as a host site. The University has adopted a comprehensive approach to serving the needs of student-veterans, with dedicated resources aimed at helping such students financially, academically, socially and psychologically.

The UA also has a large demographic of veteran and military affiliated students, and its Veterans Education and Transition Services is a nationally recognized model of how to support military veterans as they transition back to civilian life in college.

"The transition for our veterans from the military into higher education is a critical juncture" said Cody Nicholls, assistant dean of students for Military & Veteran Engagement. "We want to be able to do what we can to make that transition as seamless as possible with the Warrior Scholar Project."