A teaching and research library in the College of Education is promoting the reading of international children's literature.
La Monica Everett-Haynes
,
University Communications
Oct. 24, 2007
Resources for the Media
Extra Info:

A series of upcoming events and initiatives will help promote international children's literature. They are: 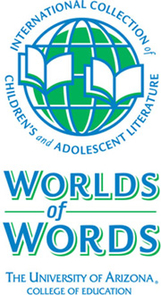 Elementary education junior, Khristian Fleming, says children should often be exposed to cultures unlike their own and that reading books is one of the ways to expand a child's world.

Dynkur peeks hesitantly from behind a rock as his mother stands tall behind him, smiling.

The young troll boy is afraid of light and, at this point in his story, his mother had convinced him to leave their dark cave to help search for plants. The small act of stepping into sunshine helps Dynkur discover that the world is not as menacing as he imagined.

The story of Dynkur is a gem of a children's picture book. But good luck finding it in your library or nearby bookstore.

That's because Dynkur’s story was written and illustrated by Brian Pilkington, who lives in Iceland and does not have a big-name publisher that can easily distribute his book throughout the United States.

The book has managed to make the voyage from Iceland to the Sonoran Desert thanks to an international exhibit that is placing literature written by authors worldwide into the hands of North American educators and children.

The University of Arizona is the current keeper of the book, along with other examples of some of the best international children’s literature on loan from dozens of other countries. “We have books here you won’t find anywhere else,” UA professor Kathy G. Short said about the books, which reflect the culture, politics and social interactions of the people they represent.

Together, "Dynkur" and the other books make up the 2006 International Board on Books for Young People’s “Honour Book” exhibit. Making its national debut, the exhibit will be on display at UA’s International Collection of Children’s and Adolescent Literature teaching and research library.

Too often, youth get their knowledge about divergent cultures from unreliable sources on the television and elsewhere, said Short, a UA language, reading and culture professor who advocates reading books from other countries.

But the exhibit’s arrival, and a series of other events, aims to broaden their horizons.

Also, the teaching and research library is attempting to bring international and lesser-known publications to the fore. With 30,000 books, the library is one of the world’s largest collections of international children’s books.

“The children today will grow up to have jobs that are going to be global. If they aren’t exposed to other cultures, it will be a handicap,” said Short, who oversees the UA library collection and worked to bring to Tucson two upcoming exhibits and an international conference centered on children’s literature.

“We need to see what other countries are doing," she said. "My real concern is that we have an intercultural understanding."

The UA collection's staff recently launched a new initiative – “Worlds of Words,” which means new classes, workshops and open reading hours to help educators and community members learn how to infuse teachings about the world’s cultures in their classrooms, programs and homes.

The collection is also pairing up with students and faculty who are here from other countries or speak the languages of some of the books to share those stories with visitors.

“Even families who have adopted children from other countries may want to learn about using books to access their child’s home country,” Short added, saying upcoming events would also be relevant to educators, authors, illustrators, publishers and editors.

Having access to children’s books, especially those written from the perspective of people who live abroad, is increasingly important given diversification and with globalization being the current reality, she said.

And international books tend to provide a more accurate picture of people and cultures abroad than do books published in the United States, she added.

A book in the "Honour Book" exhibit tells the story of Vladimir, a Slovene snail on a mission to reach the neighboring lettuce patch.

Another follows the story of an Arab jeweler who searches a desert oasis for just the right type of material that could produce gold from copper.

Then there’s Makwelane, a young South African girl living in a rural savannah whose life story mimics that of Little Red Riding Hood.

These books, like the thousands of others that reside in the Education Building’s basement, demonstrate uniqueness of culture, but also cross-cultural commonalities.

“We have the advantage of being able to read these books from different nations and countries and being able to explain the different cultures,” says Khristian Fleming, an elementary education junior.

UA student Spencer Cassin also found value in reading or looking through books from other countries.

“It is very important to have diversity in education,” says Cassin, a junior in the cross-categorical K-12 special education teacher preparation program. “With that, students can get a better understand of what is happening in the world.” 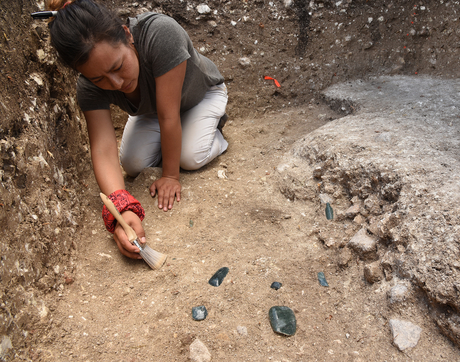 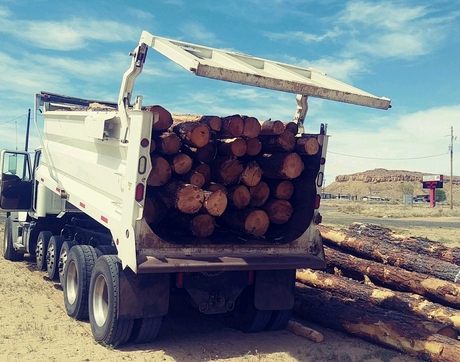