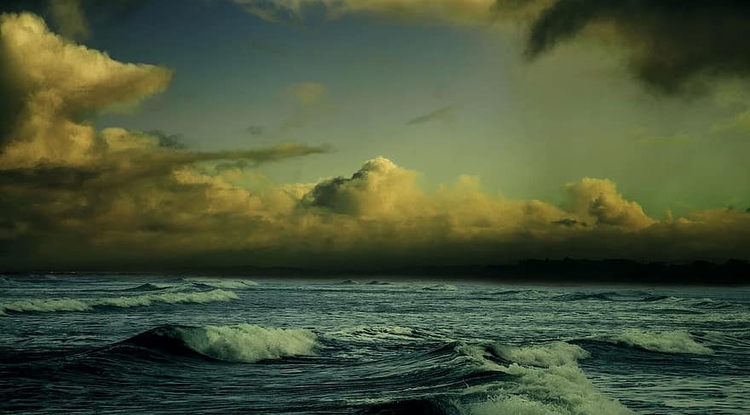 According to new research, if current warming trends continue, an Indian Ocean El Niño could emerge as early as 2050.
University of Texas at Austin and University Communications
May 5, 2020
Resources for the Media 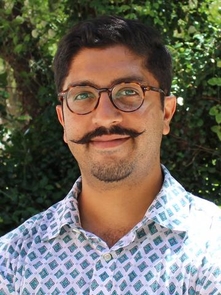 If it comes to pass, floods, storms and drought are likely to worsen and become more regular, disproportionately affecting populations most vulnerable to climate change.

"There's a lot of densely populated countries with economies that are closely linked to climate. If we want a resilient society, we need to understand uncertainly around ongoing and future climate changes," said study co-author and UArizona Department of Geosciences assistant professor Kaustubh Thirumalai.

Computer simulations of climate change during the second half of the century show that global warming could disturb the Indian Ocean's surface temperatures, causing them to rise and fall year to year much more steeply than they do today. The seesaw pattern is strikingly similar to El Niño, a climate phenomenon that occurs in the Pacific Ocean and affects weather globally.

"Our research shows that raising or lowering the average global temperature just a few degrees triggers the Indian Ocean to operate exactly the same as the other tropical oceans, with less uniform surface temperatures across the equator, more variable climate and with its own El Niño," said lead author Pedro DiNezio, a climate scientist at the University of Texas Institute for Geophysics, a research unit of the UT Jackson School of Geosciences.

According to the research, if current warming trends continue, an Indian Ocean El Niño could emerge as early as 2050.

The results, which were published May 6 in the journal Science Advances, build on a 2019 paper by many of the same authors who found evidence of a past Indian Ocean El Niño hidden in the shells of microscopic sea life, called forams, that lived 21,000 years ago — the peak of the last ice age when the Earth was much cooler.

"Greenhouse warming is creating a planet that will be completely different from what we know today, or what we have known in the 20th century," DiNezio said.

The latest findings add to a growing body of evidence that the Indian Ocean has potential to drive much stronger climate swings than it does today.

Thirumalai, who led the study that discovered evidence of the ice age Indian Ocean El Niño, said that the way glacial conditions affected wind and ocean currents in the Indian Ocean in the past is similar to the way global warming affects them in the simulations.

"This means the present-day Indian Ocean might in fact be unusual," he said.

The Indian Ocean today experiences very slight year-to-year climate swings because the prevailing winds blow gently from west to east, keeping ocean conditions stable. According to the simulations, global warming could reverse the direction of these winds, destabilizing the ocean and tipping the climate into swings of warming and cooling akin to the El Niño and La Niña climate phenomena in the Pacific Ocean. The result is new climate extremes across the region, including disruption of the monsoons over East Africa and Asia.

A break in the monsoons would be a significant concern for populations dependent on the regular annual rains to grow their food.

"There's a lot of densely populated countries that surround the Indian Ocean, from southeastern Africa all the way over to western Australia, particularly the Indian sub-continent and southeast Asia," Thirumalai said. "A lot of these countries have economies that are intricately linked to climate. For example, if you have a weak monsoon year in India, that has a huge toll on agriculture, which in turn is directly coupled to India's GDP."

For Michael McPhaden, a physical oceanographer at the National Oceanic and Atmospheric Administration who pioneered research into tropical climate variability, the paper highlights the potential for how human-driven climate change can unevenly affect vulnerable populations.

"If greenhouse gas emissions continue on their current trends, by the end of the century, extreme climate events will hit countries surrounding the Indian Ocean, such as Indonesia, Australia and East Africa with increasing intensity," said McPhaden, who was not involved in the study. "Many developing countries in this region are at heightened risk to these kinds of extreme events even in the modern climate."

The research was funded by a National Science Foundation grant under the NSF Paleoclimate Program.