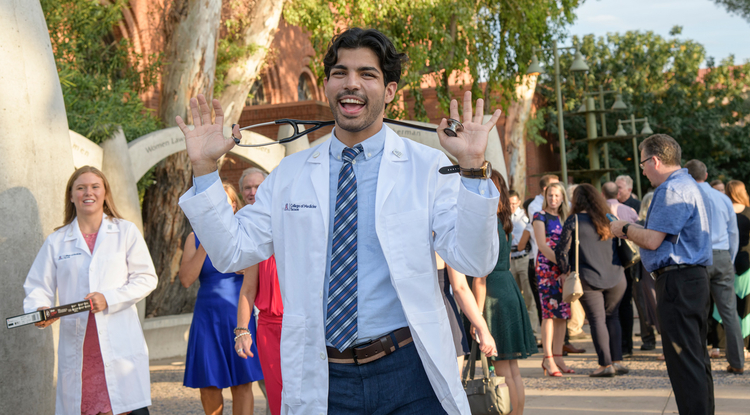 New medical students received and donned their first white coats, a symbol of their acceptance into medical school at the University of Arizona, at ceremonies in Tucson and Phoenix.
University Communications
July 31, 2019
Resources for the Media

A large crowd filled Centennial Hall on July 26, as the Class of 2023 received their first white coats, signifying their acceptance into the College of Medicine – Tucson. (Photo: Rick Kopstein/UAHS BioCommunications)

Nearly half of the College of Medicine – Tucson Class of 2023 received bachelor’s or master’s degrees from the UA. (Photo: Kris Hanning/UAHS BioCommunications)

Nearly 120 new medical students received and donned their first white coats at the White Coat Ceremony for the University of Arizona College of Medicine – Tucson on July 26.

The White Coat Ceremony is a traditional rite of passage for entering medical students. The event signifies a student’s acceptance into medical school and his or her commitment to compassionate patient care. After being robed with their first coats, students recited an oath acknowledging their dedication to patients.

Dr. Mohab Ibrahim, a member of the UA College of Medicine – Tucson’s Class of 2008, delivered the keynote address. Ibrahim is nationally recognized for his pioneering efforts to develop “green-light therapy.” Research by his team has shown that exposure to green LED light can help reduce chronic pain.

Following are a few of the impressive students who make up the Class of 2023:

The 2019 White Coat Ceremony was the 25th ceremony at the UA College of Medicine – Tucson. The first took place in 1995 and has been a tradition for incoming UA medical students ever since. In addition to their white coats, students received a stethoscope from Banner – University Medicine and a Keeping Healthcare Human lapel pin from The Arnold P. Gold Foundation.

The College of Medicine – Phoenix presented white coats and stethoscopes to 80 members of the Class of 2023 on July 19 during ceremonies at Symphony Hall in Phoenix.

After receiving their white coats, medical students recited an oath acknowledging their dedication to patients.

Eighty first-year students from the University of Arizona College of Medicine – Phoenix received their first white coats and stethoscopes, both mantles of the medical profession, July 19 during ceremonies at Symphony Hall in Phoenix.

The medical students were chosen from 5,900 candidates who applied to the downtown Phoenix medical school. The students are from 32 undergraduate schools and 13 states. Forty-nine of the incoming students are from Arizona. Their average overall undergraduate GPA was 3.7, with 10 students graduating from the UA. Half of the class identifies with a group underrepresented in medicine, such as from a rural background, socioeconomically disadvantaged or educationally under-resourced.

Nearly 800 family members and friends cheered as each new medical student put on their white coat.

Dr. Guy Reed, dean and Valley of the Sun Professor of the UA College of Medicine – Phoenix, told students that the white coat “signifies the beginning of a marathon journey of transformation from talented, carefully selected students into exceptional, skilled, highly educated and compassionate physicians. Putting on this coat demonstrates your commitment to improving health and alleviating suffering.”

The college in downtown Phoenix was established as a way to ease the growing shortage of physicians in Arizona. In just 12 years, 500 physicians have graduated. The state still ranks 44th nationally in the number of primary care physicians, and the need remains great.

Dr. Joan Y. Reede, dean for Diversity and Community Partnership at Harvard Medical School, delivered the keynote address. She recalled the health disparities her family and her students faced because of their race.

Reede told the students that they have the opportunity to carry this positive change forward. “Each of us has an incredible potential and a purpose, but it is up to us to choose our direction and determine our path for making a difference.

“Class of 2023, you must be resilient, you must persevere, learn, grow, be willing to ask questions, take contingent risks and challenge the status quo.”

Alumni speaker Dr. Rachel Lusk, who graduated from the College of Medicine – Phoenix in 2013 and is a pediatrician with the Maricopa Medical Center Comprehensive Health Center, encouraged the students to figure out things they enjoy outside of medicine that can reinvigorate them when times are difficult or they feel overworked.

“Think about what those things are for you and prioritize them with your time off,” she said. “You cannot give from an empty well. Make time for those things that help you to be you.”

She said to step back when things get chaotic to remind themselves to see their patients “as the amazing human beings that they are. Each has a story and journey that has led them across your path,” she said. “They have their own unique perspective and wisdom, and they will be some of your greatest teachers.”

First-year student Arjun Johal said the ceremony was the culmination of many years of hard work chasing a goal that at times seemed lofty and unreachable.

“It’s amazing to have it all come together all at once like this,” he said.

Johal graduated with a Bachelor of Science degree in biochemistry from the University of California, Santa Barbara. When asked what he envisions doing in four years, he said: “I hope I’m still advocating for those who cannot advocate from themselves and trying to bridge health care disparities, serving those who need it the most.”

Estefania Lopez said wearing the white coat “means first reminding myself to have respect for the profession, the patients, their families and really remember why I want to become a physician and the people I want to serve.”

She received a Bachelor of Science in biochemistry, a Bachelor of Arts in Spanish translation and interpretation, and a master's in medical studies from the UA.

“I have been dreaming of this moment my whole life,” said Lopez, who wants to serve as a bilingual physician.

Putting on his white coat for the first time was humbling for Patrick Mayolo, who earned a bachelor's in life science from the United States Military Academy.

“It’s very humbling,” he said. “I realized there’s so much that I have to learn and so much that I need to develop to be a role model and provider to my patients.”

In addition to their white coats, which were donated by 100 sponsors, students received a stethoscope from Banner – University Medicine, the textbook “The Patient History: An Evidence-Based Approach to Differential Diagnosis” from District Medical Group at Maricopa Integrated Health System, and a Keeping Healthcare Human lapel pin from The Arnold P. Gold Foundation. 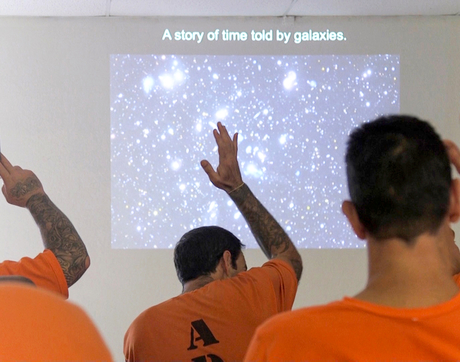 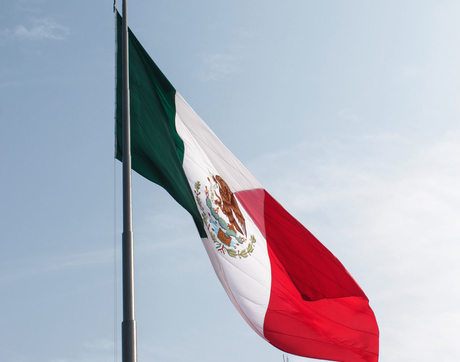