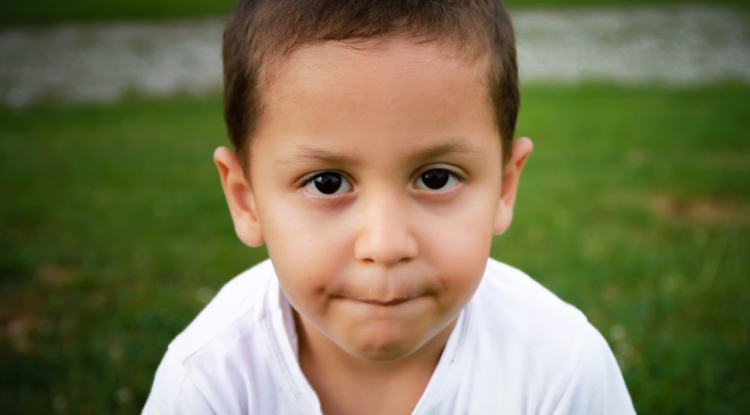 When mothers and mother figures have higher levels of ethnic discrimination and acculturation stress, children have more behavioral problems and worse academic performance by age 5, according to a UA-led study.
Alexis Blue
,
University Communications
Oct. 10, 2016
Resources for the Media 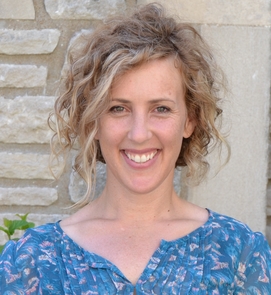 When a child's family members experience stress related to ethnic discrimination and the process of adapting to a new culture, the child's behavior and academics may suffer as a result, according to a new study.

The study, led by University of Arizona researcher Katharine Zeiders and published in the Journal of Developmental and Behavioral Pediatrics, focuses specifically on Mexican-origin families with a teenage mother and an involved "mother figure" — in most cases, the teen's own mom.

"This work underscores the negative, deleterious impact of discrimination and culturally related stressors on children's well-being, and points to the fact that we need to start thinking about stressors outside of just being economically disadvantaged," said Zeiders, UA assistant professor of family studies and human development in the John and Doris Norton School of Family and Consumer Sciences in the UA College of Agriculture and Life Sciences.

Zeiders and her collaborators interviewed and assessed unmarried, expectant teen mothers and their mother figures over a five-year period, beginning during the teen's pregnancy. The teens' children also were assessed over their first five years of life.

Moms and mother figures in the study reported on their experiences with discrimination and stress due to acculturation.

"Acculturation stressors are stressors that are associated with adapting to a new culture — for example, the stress of learning English or the pressures of which cultural values to take on," Zeiders explained.

Researchers controlled for families' incomes to understand the ways in which family members' experiences with discrimination and acculturation stressors might influence parental functioning — and, in turn, children's well-being above the impact of being economically disadvantaged.

Zeiders, whose work falls under the Latino Families Research Initiative at the UA Norton School's Frances McClelland Institute for Children, Youth, and Families, said that she and her collaborators, who are part of the Latino Resilience Enterprise at Arizona State University, chose to focus on Mexican-origin families with teen moms because they are considered a vulnerable population.

"Mexican-origin families have one of the highest teenage birth rates in the country, and we find that children of adolescent mothers tend to be somewhat disadvantaged, so we want to understand what are some of the things that contribute to these vulnerabilities," she said.

Consideration of the mother figure in the study also was important, because grandmothers often play an active role in raising the children of teen moms, Zeiders said.

Researchers assessed mothers' depressive symptoms during pregnancy and three years after the child's birth. They also observed mothers' interactions with their children at age 3, looking specifically at how sensitive and intrusive mothers were in their interactions with the child. An example of an intrusive interaction might be a mother persistently demonstrating to a child how to use a toy, long after the child already expressed an interest in manipulating the toy on his or her own.

"We found that the more cumulative discrimination and acculturation stress the family members — both adolescent mother and grandmother reported — the more likely we would see intrusive interactions between the mom and child at 36 months postpartum," Zeiders said. "We also saw less sensitivity between the mom and child and more depressive symptoms for the adolescent moms."

When mom's mood and parenting style was affected in such a way, children's behavior — or "socio-emotional" outcomes — suffered as a result, Zeiders said.

Children's academic achievement scores, obtained at ages 3 and 5, also were worse for children whose family members reported more discrimination and acculturation stress, although that connection did not seem to be a direct result of the mother's depressive symptoms or the mother-child interactions observed. It could be that family members' stress levels affect parental investment in the child in other ways that impact academics, but more research is needed to understand the link, Zeiders said.

Although Zeiders and her colleagues focused on a specific vulnerable population, Zeiders believes their findings could be extended across races and ethnicities and beyond early childhood all the way into late adolescence.

"We draw conclusions in this study about adolescent mothers, but the literature is starting to point us in the direction that it's not just adolescent mothers or Mexican-origin mothers but many parents whose experience of discrimination and acculturation stressors can impact children," she said. "The implications are much broader."