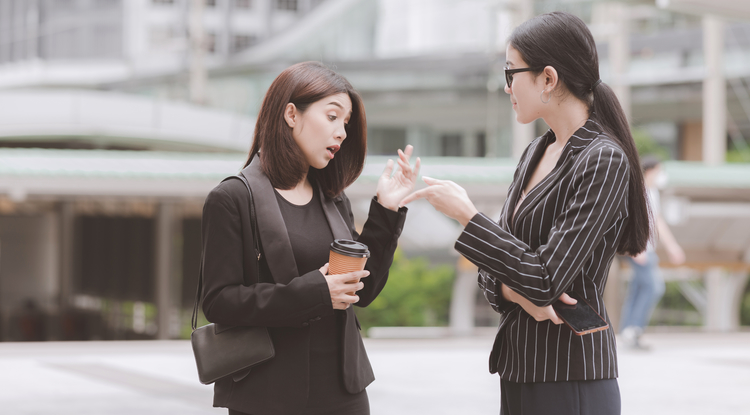 Women are more likely to experience workplace incivility — low-intensity deviant behavior with ambiguous intent to harm — at the hands of other women, according to new research by UA professor Allison Gabriel.

Incivility at Work: Is 'Queen Bee Syndrome' Getting Worse?

Women report more incivility experiences at work than men, but who is at fault for instigating these mildly deviant behaviors? One UA researcher set out to answer that question, with surprising results.
University Communications
Feb. 19, 2018
Resources for the Media 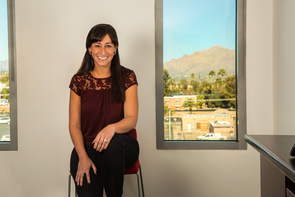 The phenomenon of women discriminating against other women in the workplace — particularly as they rise in seniority — has long been documented as the "queen bee syndrome." As women have increased their ranks in the workplace, most will admit to experiencing rude behavior and incivility.

Who is at fault for dishing out these mildly deviant behaviors? Has the syndrome grown more pervasive?

"Studies show women report more incivility experiences overall than men, but we wanted to find out who was targeting women with rude remarks," said Allison Gabriel, assistant professor of management and organizations in the University of Arizona's Eller College of Management.

Gabriel and her co-authors set out to answer that question across three studies. Men and women who were employed full time answered questions about the incivility they experienced at work during the last month. The questions were about co-workers who put them down or were condescending, made demeaning or derogatory remarks, ignored them in a meeting or addressed them in unprofessional terms. Each set of questions was answered twice, once for male co-workers and once for female co-workers.

"Across the three studies, we found consistent evidence that women reported higher levels of incivility from other women than their male counterparts," Gabriel said. "In other words, women are ruder to each other than they are to men, or than men are to women.

Participants also were asked to complete trait inventories of their personalities and behaviors to determine if there were any factors that contributed to women being treated uncivilly. The research showed that women who defied gender norms by being more assertive and dominant at work were more likely to be targeted by their female counterparts, compared to women who exhibited fewer of those traits.

The researchers also found that when men acted assertive and warm — in general, not considered the norm for male behavior — they reported lower incivility from their male counterparts. This suggests men actually get a social credit for partially deviating from their gender stereotypes, a benefit that women are not afforded.

Gabriel, whose co-authors are Marcus Butts from Southern Methodist University, Zhenyu Yuan of the University of Iowa, Rebecca Rosen of Indiana University and Michael Sliter of First Person Consulting, said the research is important not only from the standpoint of individual employee health but also in terms of organizational management.

Evidence emerged in the three studies that companies may face a greater risk of losing female employees who experience female-instigated incivility, as they reported less satisfaction at work and increased intentions to quit their current jobs in response to these unpleasant experiences. Paired with estimates that incivility can cost organizations an estimated $14,000 per employee, this presents a problem for organizations.

Gabriel noted that the findings are an opportunity for companies to re-evaluate their cultures and how they address this issue.

"Companies should be asking, 'What kinds of interventions can be put in place to really shift the narrative and reframe it?'" Gabriel said. "Making workplace interactions more positive and supportive for employees can go a long way toward creating a more positive, healthier environment that helps sustain the company in the long run. Organizations should make sure they also send signals that the ideas and opinions of all employees are valued, and that supporting others is crucial for business success — that is, acting assertively should not be viewed negatively, but as a positive way for employees to voice concerns and speak up."

The study, "Further Understanding Incivility in the Workplace: The Effects of Gender, Agency and Communion," is forthcoming in the Journal of Applied Psychology. 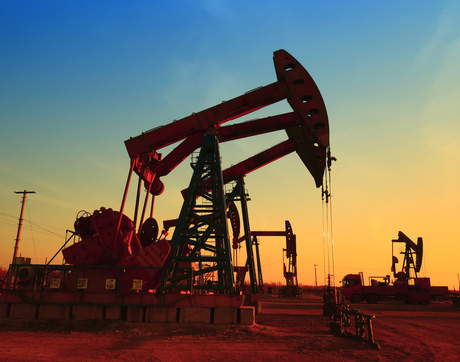 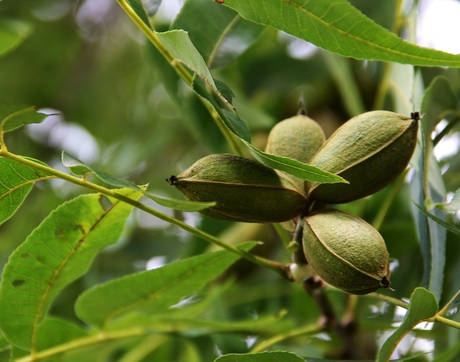