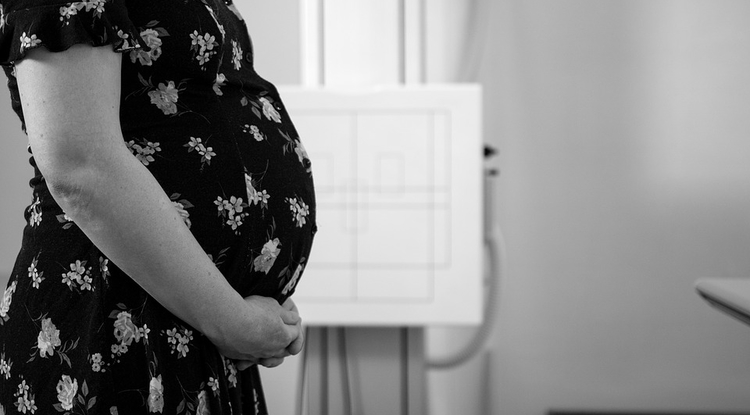 A University of Arizona study found that women who experience more stressful life events in the year before childbirth are more likely to use marijuana before and during pregnancy.
Darci Slaten
,
Department of Family and Community Medicine
Feb. 26, 2020
Resources for the Media 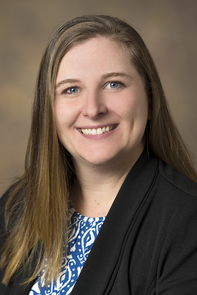 A new study has found that women who experience more stressful life events in the year before childbirth have greater odds of marijuana use before and during pregnancy.

The University of Arizona College of Medicine – Tucson study explored the connection between stressful life events and marijuana use in women before, during and after pregnancy.

The study, "Cannabis Use and Stressful Life Events during the Perinatal Period: Cross-sectional Results from Pregnancy Risk Assessment Monitoring System (PRAMS) Data, 2016," was published in the journal Addiction.

"We know that adverse childhood events increase the risk of substance abuse in a wide range of people, including pregnant women," said lead study author Alicia Allen, assistant professor in the University of Arizona Department of Family and Community Medicine. "However, this is the first study looking at more recent stressful events, such as having a sick family member, financial problems or domestic problems, to name just a few. More research is needed to identify effective interventions to reduce marijuana use during the perinatal period, and our research indicates that targeting stressful events—such as providing interventions and trainings to alleviate stressors—may be fruitful."

Using data from the 2016 Pregnancy Risk Assessment Monitoring System, researchers analyzed the self-reported responses of more than 6,000 women in Alaska, Colorado, Maine, Michigan and Washington. Approximately 6.4% of women reported using marijuana before, during or after pregnancy.

One finding that surprised the researchers was that self-reported marijuana use during pregnancy increased by about 35% between 2011 to 2016 — from approximately 4.2% to 6.4%.

"It's possible that the legalization of marijuana use and increases in social acceptability may contribute to increased marijuana use during pregnancy," Allen said. "But this is speculation, so future research is needed to fully understand this increase."

Although relatively little is known about the health effects of using marijuana during pregnancy, studies have shown that its use may increase the chances of adverse birth outcomes, such as low birth weight, admission to the neonatal intensive care unit, and possible increased risk of miscarriage and negative impact on brain development. Current clinical recommendations suggest women abstain from using marijuana during pregnancy or during breastfeeding.

"As marijuana use continues to become more common, additional research is needed to identify all of the health effects for both mother and child, as well as to identify ways to help women abstain from marijuana use during pregnancy," Allen said.

Department of Family and Community Medicine