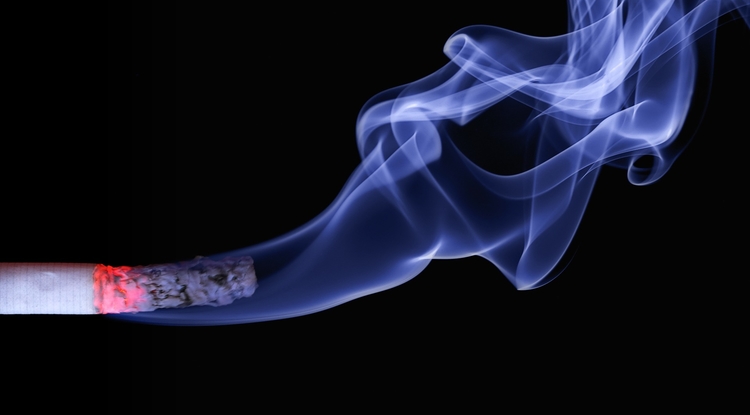 Native Americans and Higher Cigarette Use: Stereotype Goes Up in Smoke

A study found that when comparing white people and Native Americans with similar income and education levels, whites consume more cigarettes and are more nicotine dependent.
Darci Slaten
,
Department of Family and Community Medicine
March 9, 2020
Resources for the Media 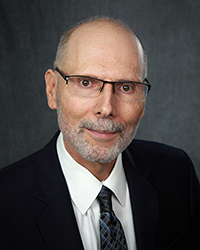 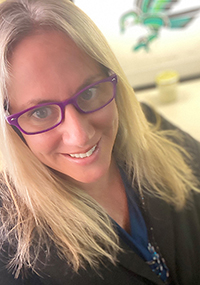 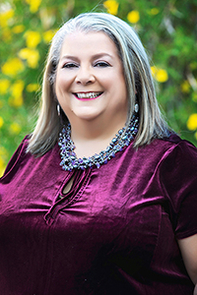 Multiple past studies have reported that, compared to white people, Native Americans have relatively high cigarette use. This has contributed to speculation that Native Americans might be inherently prone to smoking.

A new study by researchers in the University of Arizona College of Medicine – Tucson, however, found that after adjusting for differences in the income and education levels of the two groups, whites were more likely than Native Americans to use cigarettes daily, to consume larger numbers of cigarettes per month and to be nicotine dependent.

The study, conducted by the Native American Research and Training Center in the Department of Family and Community Medicine, was published in the journal Drug and Alcohol Dependence. Researchers analyzed data from a survey of more than 4,000 Native Americans and 160,000 white people between 2013 and 2017. Called the National Survey on Drug Use and Health, the survey was administered by the U.S. Substance Abuse and Mental Health Services Administration.

The research team included lead author James K. Cunningham and Teshia Arambula Solomon, both associate professors in the Department of Family and Community Medicine and members of the Native American Research and Training Center, as well as Dr. Jamie Ritchey, adjunct professor of public health and director of the Tribal Epidemiology Center at the Inter Tribal Council of Arizona.

Previous research has shown that lower income and educational attainment are among the factors most strongly associated with cigarette use. Native Americans have the highest poverty rate of any major U.S. ethnic group, but their cigarette use levels typically have been reported without adjusting for income and education. This can leave the mistaken impression that being Native American itself is linked to higher use.

"Tobacco use and tobacco-related disease and deaths are intertwined with the poverty facing many Native Americans," Solomon said. "A critical need exists to increase and improve Native American tobacco prevention and treatment programs, while also addressing poverty."

"Despite lower cigarette use when income and education are considered, Native Americans are dying from cigarettes at a much higher rate than whites," Ritchey said.

The study noted that the smoking-attributable death rate for Native Americans has been estimated at 414 per 100,000, which is substantially higher than the rate for whites – 264 per 100,000.

"Beliefs such as Native Americans being distinctly prone to cigarette use are widespread but rarely tested," Cunningham said.

"The consequences of substance misuse are too serious to allow for myths and misinformation," Cunningham said.

Department of Family and Community Medicine