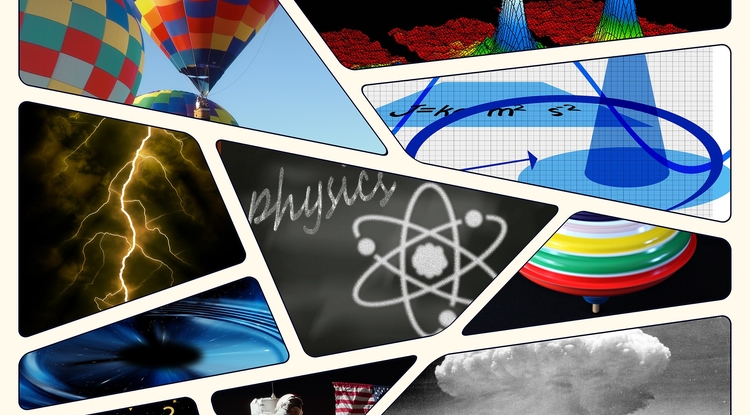 The University of Arizona Museum of Art's Family Day, dubbed "Meet a Scientist," will offer community members the opportunity to participate in educational, hands-on science activities — and offer seven UA scientists the opportunity to showcase their science communication skills.

Family Day is the culmination of a seven-week science communication fellowship led by museum curators Olivia Miller and Chelsea Farrar. This program, part of an Institute of Museum and Library Sciences grant through Seattle's Pacific Science Center, allows partner institutions, including UAMA, to train scientists to communicate their work in informal science, art and history settings.

Sarah Richman, a graduate student in the UA Department of Ecology and Evolutionary Biology, is one of the program fellows. Richman studies a plant-pollinator interaction called "nectar robbing," wherein pollinators such as bumble bees and hummingbirds will chew a hole into a flower to uptake nectar, instead of by entering its natural opening.

At Saturday's event, Richman will engage the public in her work, through a series of demonstrations.

"I'm really passionate about science communication, and education and public outreach, particularly in K-12 STEM initiatives, so any opportunities to increase my skill set and empower students, I like to take," Richman said.

G. Grant Williams, director of the MMT Observatory, is another program fellow who will attend Family Day. For him, communicating science is an integral part of his work.

"It is important for scientists to communicate their work and results to the general public," Williams said. "Our tax dollars go toward funding much of this research. I also think it's critical that the public learn to use scientific methods and research to educate themselves."

Through his training in science communication, Williams learned not to gloss over the basics when speaking with the public.

"Many of the concepts that are second nature to scientists are not so obvious to the public," Williams said. "For scientists who use these concepts every day, it's difficult to remember what it's like to be unfamiliar with them."

To keep participants engaged in his demonstration of the various shapes of exploding stars, or supernovae, Williams said he will "ask key questions that allow (participants) to explore ideas. I learned that the public will take more away from discovering a concept on their own than if I simply give them the answer."

Greg Barron-Gafford, assistant professor in the UA School of Geography and Development, believes "communicating our science to the public, whether they are 4 years old or 99 years old, is a vital component of doing research." At Family Day, he will lead an activity in which participants use Legos to demonstrate hypotheses about the potential benefits of growing crops or native grasses under solar panels.

According to Barron-Gafford, scientists will sometimes make assumptions about whether someone does or does not know what they are talking about.

"Both can turn off the person that you are communicating with," he said.

The program not only taught him to avoid assumptions, but to focus on a participant's "process of discovery," which is "way more important than simply learning new facts."