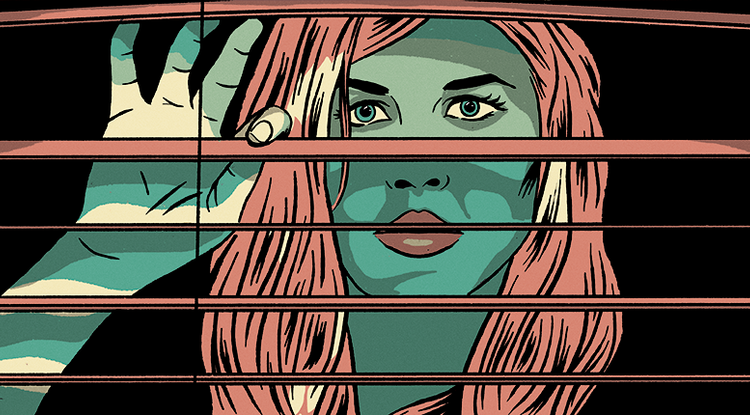 During the COVID-19 outbreak, staying home has become a question of morality. UArizona medical ethicist Laura Howard explains what our behavior during the pandemic says about the complexity of human nature.
Emily Litvack
,
Research, Innovation & Impact
March 31, 2020
Resources for the Media
Extra Info: 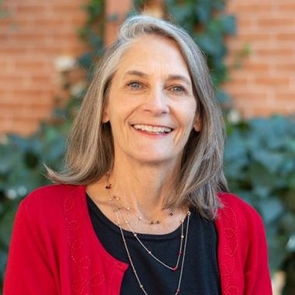 Social distancing is a phrase now penetrating the national conversation as well as our collective consciousness. Strongly urged by medical experts during the COVID-19 outbreak, social distancing means deliberately increasing the physical space between people to avoid spreading illness. Staying at least six feet away from other people lessens your chances of catching and spreading the virus.

The body of evidence suggesting that social distancing is a quite effective way to slow the spread of COVID-19 is growing rapidly, and Americans are beginning to treat it less like an optional precaution and more like a moral imperative. Is it? And, if it is, why are many continuing to gather?

Laura Howard is an associate professor of philosophy in University of Arizona's College of Social and Behavioral Sciences. Howard's research focuses on medical ethics and moral distress in health care. She discussed the morality of social distancing and what people's behavior during the pandemic says about the complexity of human nature.

Q: At this point, is social distancing a moral imperative?

This is an interesting philosophical question. A moral imperative is a command to act in a certain way, which everyone should follow, and, in order to invoke one, we need to explain what makes a particular action right or morally good.

A: In the context of the current health crisis, we can plausibly make the claim that it is a morally good state of affairs if we save the greatest number of lives possible. Not everyone would agree with that claim, but I'll leave that argument aside for now and return to it later. For now, let's assume that promoting health and saving lives is a morally good goal for society. Given that premise – if we also accept the empirical evidence, which suggests that social distancing is a means to halt the spread of the virus – it's easy to see how one would defend their judgment that it is morally wrong not to practice social distancing.

Q: How might someone argue that saving lives isn't a moral imperative?

A: Some people might argue that there is a naturalistic and evolutionary reason to let the virus take its course. It would reduce human population, which, in the long run, could be a good thing in terms of having more resources for fewer people. Notice one thing this view entails, though: The person who holds it must be willing to accept that they or their loved ones might be among those who contribute to the population reduction.

Likewise, some might argue that certain people have more value than others and therefore deserve to live while others do not. This would require a set of criteria by which to judge the value of a life, and unless someone – or some entity – creates that criteria by fiat, then to define "a valuable life" requires us to circle right back around to our original premise.

Q: So, basically, social distancing as a moral imperative is the most well-reasoned position during a pandemic?

A: Yes. If we accept that saving the greatest number of lives possible is a self-evident moral premise and if we believe the science, then it logically follows that people who are choosing not to practice social distancing are behaving immorally. Importantly, this leaves out people who don't have a choice.

Q: Then why isn't everyone doing it?

A: For one thing, humans are notoriously bad at logical reasoning.

For a first example, consider that we are vulnerable to framing problems: A 20-year-old may feel she's not vulnerable if she hears that 70% of the COVID-19 cases are in the elderly population, but it is more likely to get her attention if she hears that 30% of the cases are in people ages 20 to 44. The statistics are the same, but the cognitive process is different. Because the early media reports presented the numbers with a focus on the elderly, a lot of people still think that they are immune if they're not elderly.

Another example of poor reasoning is confirmation bias, meaning people tend to seek out or only listen to information that confirms what they already believe.

Finally, consider the famous Prisoner's Dilemma, in which actors who "rationally" choose to behave in their own self-interest end up worse than if they had simply cooperated.

The one thing all of these examples share in common is that they seem to suggest that people are, at the core, very self-interested, or what we in moral philosophy call "egoistic."

Q: But do we still act out of self-interest even when the consensus is that saving lives is a moral imperative?

A: Sure. Self-interest seems to stem partially from the thought that, "Well, as long as almost everyone else follows the rule, I can make an exception of myself, and it won't make that much difference." That's actually true – but not when everyone thinks and does the same thing.

Some people think that it won't make that much difference if they socialize with their friends, as long as most everyone else follows the rule, but most philosophers argue that you can't universalize such egoistic thinking, because the maxim would ultimately become self-defeating. If everyone ignores social distancing, there may be no one left to socialize with.

A: Although it may seem that way when we're trying to explain why some people don't follow moral imperatives, remember that there are many people who are truly moral exemplars. Right now, during this public health crisis, there are so many people demonstrating generosity, kindness, compassion and even courage, as they risk their lives for others. Altruistic human goodness seems very real to me, and our greatest hope is that it spreads faster than this virus.