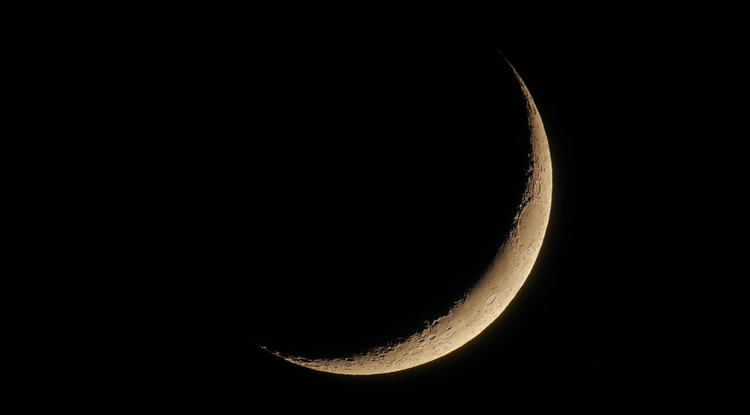 The Life of the 'Moon Tree' on Campus

The seed of a sycamore tree nestled between the Kuiper Space Sciences Building and the Flandrau Science Center and Planetarium orbited the moon on Apollo 14's mission more than 40 years ago.
Emily Litvack
,
University Relations - Communications
Oct. 28, 2015
Resources for the Media
Extra Info:

The evening program will conclude with a screening of the "Desert Moon" film and a star party on the UA Mall, hosted by the Tucson Amateur Astronomy Association.

The event is a collaboration by the Campus Arboretum, the Lunar and Planetary Laboratory, and the Poetry Center.

What:
Moon Tree Commemoration
When:
Friday, Oct. 30, 4:30-6:30 p.m.
Where:
Kuiper Space Sciences Building
A sign notes the significance of the "Moon Tree" between the Kuiper Space Sciences Building and the Flandrau Science Center and Planetarium.
The Moon Tree, an American sycamore, is one of 64 that still survive after being planted in the wake of the Apollo 14 lunar mission.

The year was 1971. Led Zeppelin was on a whirlwind, million-dollar tour across the continent, following the release of its top-selling album "Led Zeppelin IV." Intel released the world's first microprocessor, the Intel 4004. Andy Warhol was turning out a series of vibrant, eerie screen-printed images of the electric chair.

And Apollo 14 was headed for the moon.

Apollo 14 launched from the Kennedy Space Center on Merritt Island, Florida, on Jan. 31, 1971, at 4:03 p.m. It would mark the third successful trip by the U.S. to the surface of the moon. Five days later, Apollo 14 commander Alan Shepard and lunar module pilot Edgar Mitchell walked on the moon.

Meanwhile, Stuart Roosa, a former U.S. Forest Service smokejumper (a firefighter who parachutes into forest fire sites), orbited in the command module. The module, a conical, aluminum pressure vessel, was called "Kitty Hawk," and in it Roosa would perform experiments and take photographs of the moon throughout the two-day span in which his cohorts walked the surface.

Packed in small containers with Roosa were more than 400 tree seeds, part of a joint NASA and Forest Service research project investigating the effects of zero gravity on seed germination. Upon return to Earth nine days later, the Forest Service would begin germinating these seeds.

The "moon tree" research project began after Roosa was chosen for the Apollo 14 mission. Ed Cliff, then chief of the Forest Service, knew of Roosa from his days as a smokejumper and talked to him about taking the seeds into space.

Seeds from five different types of trees were chosen for Roosa's lunar voyage: loblolly pine, American sycamore (which stands on the University of Arizona campus today), sweetgum, redwood and Douglas fir. The seeds were classified and sorted, and control seeds were kept on Earth for later comparison.

When the seed canisters burst open during decontamination procedures after their return to Earth, they all got mixed together and were presumed to be no longer viable. The Forest Service sent the seeds to Mississippi and California, where researchers would attempt to germinate them.

Nearly all the seeds germinated successfully, and the Forest Service had more than 420 seedlings after just a few years.

Some were planted with their Earth-bound counterparts as controls — after more than 20 years, there is no discernable difference — but most were given away in 1975 and 1976 to be planted as part of the nation's bicentennial celebration.

Known as the "Moon Trees," these seedlings were planted throughout the United States and the world. A loblolly pine was planted at the White House, and an American sycamore was planted at the UA on April 30, 1976, between the Kuiper Space Sciences Building and the Flandrau Science Center and Planetarium.

According to NASA, the UA's sycamore is one of only 64 surviving Moon Trees across the globe. 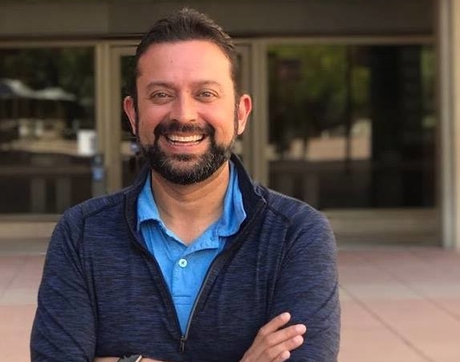