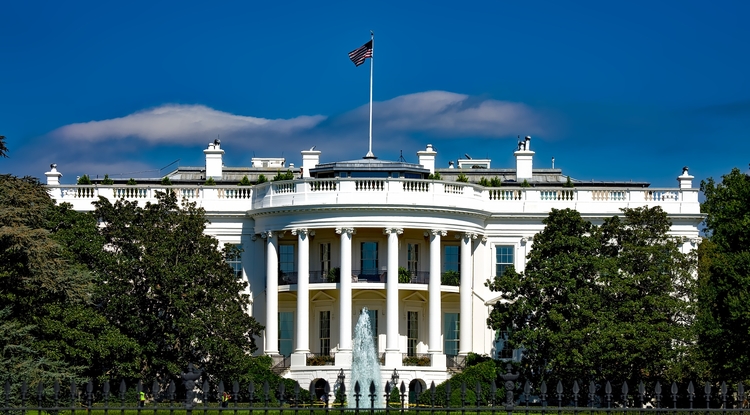 UA researchers say the election of Donald J. Trump as president and evidence of a divided country raise questions about national identity and the issues driving American politics.
University Communications
Nov. 9, 2016
Resources for the Media

Some analysts have suggested that the 2016 presidential election and Donald J. Trump's surprising victory signal a coming realignment of American politics — one that may have effects for decades.

Trump's election appears to usher in a period of Republican power, with a conservative stronghold in the U.S. House of Representatives and Senate. Republicans are assured at least 51 seats, and possibly as many as 53, in the 100-member Senate, and at least a 41-seat majority in the 435-seat House.

However, ease of collaboration between Trump and Congress is not guaranteed.

"A unified government, where one party controls both Congress and the White House, allows for more opportunities for cooperation across the branches," said Barbara Norrander, a professor in the University of Arizona School of Government and Public Policy. "Yet, Republicans in the House and Senate are more ideologically conservative than Trump."

Furthermore, Trump has yet to provide clear or consistent policy proposals.

Trump has changed his stance on numerous issues, including those related to a tax plan, raising the minimum wage, national debt, immigration reform, immigration policies related to Muslims and solutions for handling ISIS.

Such lax definition may enable Trump to negotiate hand-in-hand with Congress over specifics related to policy, Norrander said. His ability to negotiate as president, nationally and in global affairs, will be an important and defining factor for the future of the nation.

Norrander predicts that Trump and Congress may find agreement on the need for tax cuts and on repealing the Affordable Care Act — but not on other issues, such as free trade, Norrander noted. Another example: While Trump has promised to build a border wall with Mexico, Senate Republicans have voted for a comprehensive immigration bill.

"Political science research demonstrates that the willingness of Congress to adhere to a presidential mandate depends on the size of victory in the presidential election and the number of seats gained by the president's party," Norrander explained. "Trump's Electoral College victory is rather narrow, and it even appears that he has lost the nationwide popular vote."

Yet, Trump's victory speech came with a change in tone, calling for bipartisan cooperation.

"Now it’s time for America to bind the wounds of division," Trump said early Wednesday morning. "We have to get together. To all Republicans and Democrats and independents across the nation, I say it is time for us to come together as one united people. It's time."

However, Trump the campaigner was a polarizing figure, making disparaging remarks about women, immigrants, journalists and those who hold elected office.

On Wednesday, people in California, Oregon, Washington state and elsewhere organized post-election demonstrations, including "Not My President" protests and pro-Clinton rallies. Such groups organized to disassociate with Trump and to draw attention to examples of racism and discrimination. Some northern California protests turned violent.

Ultimately, Trump's election and evidence of a divided country raise questions associated with the shifting — or, at least, intangible — nature of a national identity in America.

Albert J. Bergesen, director of the UA School of Sociology, said the election indicated what appeared to be a nationwide moral shift dictated by a subset of the older white working class, "one that has not only begun to economically suffer but feels culturally left behind."

Bergesen also said the election was noteworthy in the inability of polls to accurately predict its direction, which in effect "created a large unseen Trump vote," he said.

"This raises questions about ground game versus social media," said Bergesen, who also holds courtesy appointments in the UA School of Government and Public Policy and the McGuire Center for Entrepreneurship.

"Democrats misread a brewing social volcano: the white working class. And liberals didn't take these forces seriously enough," he said, adding that even early election returns projected that Clinton might not win overwhelming support in the electoral vote.

"Everyone missed this one," Bergesen said. "Everyone."