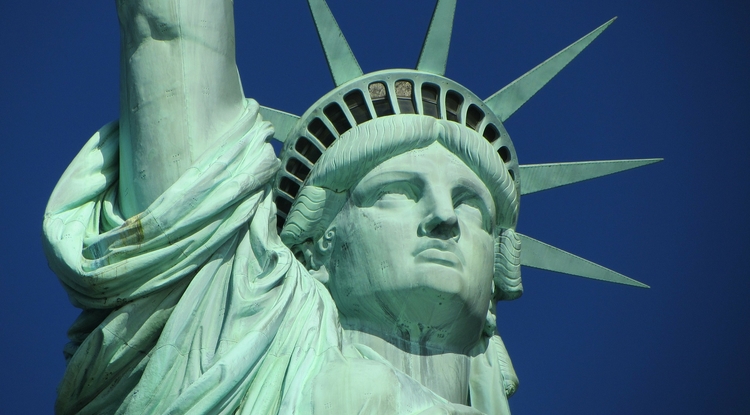 On the heels of a presidential election that has been called unprecedented in terms of its incivility, the nonpartisan National Institute for Civil Discourse has an important message for the president-elect and Congress.
Alexis Blue
,
University Communications
Nov. 15, 2016
Resources for the Media
Extra Info:

For more information about the work of the National Institute for Civil Discourse, including its ongoing #ReviveCivility campaign and its Next Generation program aimed at increasing bipartisan cooperation among state lawmakers, visit the institute's website. 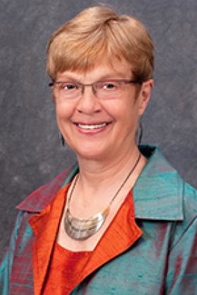 The election is over. America has made its choice. But there is still much work to be done following what the University of Arizona's National Institute for Civil Discourse is calling "one of the most bitter elections in the shared history of our nation."

The nonpartisan National Institute of Civil Discourse, part of the UA's College of Social and Behavioral Sciences, works to promote and increase civility in public and political discourse.

On Tuesday morning, the institute issued a statement calling on President-elect Donald Trump to "set a much-needed tone of civility, respect and bipartisanship" and imploring Congress to "lead with civility and to seek compromise — to put the country before party in order to confront and resolve our most critical challenges."

The statement is signed by the members of the institute's national board, which includes heavy hitters such as former Secretaries of State Colin Powell and Madeline Albright, former U.S. Sens. Olympia Snowe and Tom Daschle, former U.S. Reps. Gabrielle Giffords and Jim Kolbe, and journalists Katie Couric and Greta Van Susteren, among others. UA faculty members and institute board members Brint Milward, Meredith Hay and Kirk Emerson also signed the statement, which is additionally backed by 82 companies and organizations nationwide that support the institute's work.

Institute officials hope the statement will send a strong message to national leaders on the heels of an election that was unprecedented in terms of incivility, said Carolyn Lukensmeyer, executive director of the National Institute for Civil Discourse.

"It's a call for our president and new Congress to follow the design of our forefathers, embedded in the Constitution," Lukensmeyer said.

"The level of what we've seen in political rhetoric and in public squares is not typically how we behave in this country," she said. "It's up to us (the American people) to either let it linger and get worse, or to move back in a direction that better fits our values."

The institute's formal statement is the first of what could become several messages from the institute to U.S. leaders in the coming year, should positive change not be made, Lukensmeyer said.

Lukensmeyer also urged members of the general public to take personal responsibility in promoting civil discourse at all levels.

"We can't change the facts of this election cycle and what's happened, but every single person in the country will now make a choice about how to deal with the fractures in this country that are now so visible as the result of this election," she said.

She urged people to "look in the mirror" — to think about how they've handled relationships with those who feel differently from them, and consider how they might begin to repair rifts.

She also called on citizens to reach out to their elected officials and tell them: "We want you to be part of the leadership that restores civility."

The institute's statement, which appeared as a full-page ad in Politico and The Hill publications on Tuesday and will be delivered to the president and Congress after Trump's inauguration on Jan. 20, is one of many postelection efforts the institute is launching — in addition to its already-existing initiatives — to spread a message of civility nationwide.

Among those efforts are outreach initiatives targeting some of the nation's youngest citizens and America's future voters.

While presidential elections traditionally have served as teaching moments for American children, Lukensmeyer noted that during this campaign, many parents were compelled to shield their children from the rhetoric and adult language that emerged.

The National Institute for Civil Discourse wants to engage young people in a more positive conversation. The institute already has developed a curriculum for college students and is now working on a curriculum for middle and high school students to introduce concepts of civility in the classroom.

The institute also is partnering with Be Kind, a project of the Tucson-based nonprofit organization Ben's Bells, on an initiative called "Text, Talk, Be Kind." Community organizations, such as the Boys & Girls Clubs or the Girl Scouts and Boy Scouts of America, will be able to use the text-based education program to facilitate discussion among young participants about the importance of listening to and being respectful of others. The project is modeled after the National Institute for Civil Discourse's existing "Talk, Text, Vote" project, which uses a text-messaging platform to facilitate conversations about the importance of voting and civic engagement.

The institute will pilot "Text, Talk, Be Kind" in Tucson, with a local Revive Civility Tucson Task Force, and will work to explore additional opportunities to revive civility in the Tucson community.