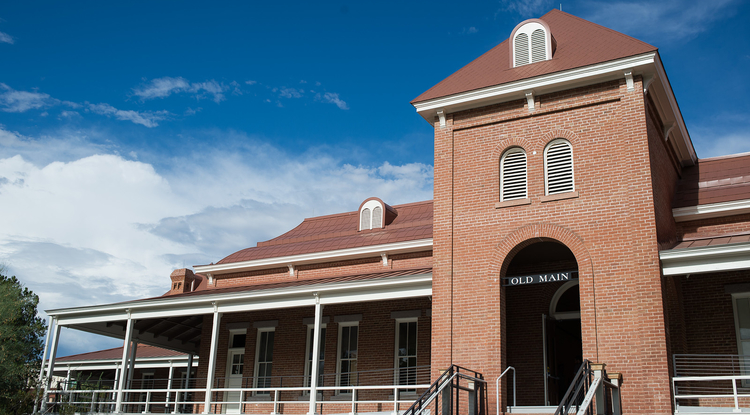 The UA is among 200 colleges and universities featured in the 2019 edition of The Princeton Review's "The Best Value Colleges."
University Communications
Jan. 30, 2019
Resources for the Media

The University of Arizona offers students a world-class education with top-notch career preparation at an affordable price, according to The Princeton Review.

For the fourth time in five years, the UA is among 200 colleges and universities featured in the 2019 edition of The Princeton Review's "The Best Value Colleges," formerly known as "Colleges That Pay You Back: The 200 Schools That Give You the Best Bang for Your Tuition Buck."

"As a student-centric university, we strive to create an atmosphere in which past, current and future Wildcats feel a tremendous sense of value in their educational opportunities," said UA President Robert C. Robbins. "Student success is at the core of the UA's new strategic plan, and we take immense pride in the fact that a degree from the University of Arizona is well worth the investment."

The Princeton Review chose the schools based on return-on-investment ratings. The ratings weighted more than 40 data points that covered everything from academics, cost and financial aid to graduation rates, student debt, alumni salaries and job satisfaction. Princeton Review editors culled data from the company's surveys of administrators and students in 2017-2018 and from PayScale.com surveys of school alumni conducted through April 2018. A total of 658 schools were considered.

According to Robert Frank, the book's lead author and editor-in-chief at The Princeton Review, only 7 percent of the nation's four-year colleges were included in the 2019 "The Best Value Colleges."

The Princeton Review does not rank the schools on the "Best Value" list, but ratings are given in "The 384 Best Colleges: 2019 Edition," where The Princeton Review rates schools on a scale of 60 to 99 in several categories. In the 2019 edition, released Aug. 6, the UA excelled in campus sustainability or "green" initiatives (94), fire safety (91) and quality of life (88). The UA also received top marks in admissions (81) and financial aid (80). The overall academics rating (78) is a four-spot jump over the previous Princeton Review survey. In select categories that were ranked, the UA placed No. 4 in Best Health Services and 14th in Students Pack the Stadiums.

UA students surveyed by The Princeton Review said they have "a lot of pride" in their school, with most academic departments seeking to "foster student growth." According to PayScale.com, the average UA grad receives a starting salary of $55,000. 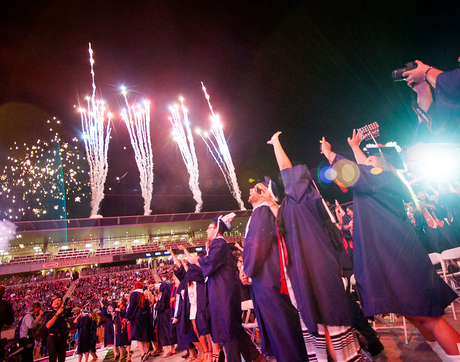