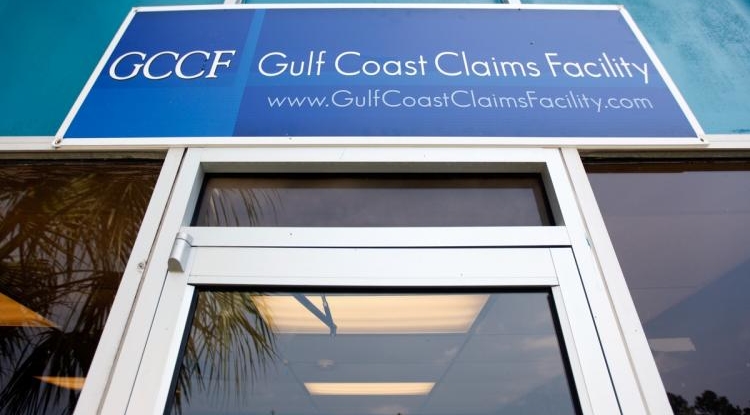 The UA's Brian Mayer is conducting a long-term study to examine and mitigate the socioeconomic impacts of the 2010 Deepwater Horizon oil spill in the Gulf Coast region.
Eric Swedlund
,
University Communications
June 18, 2013
Resources for the Media 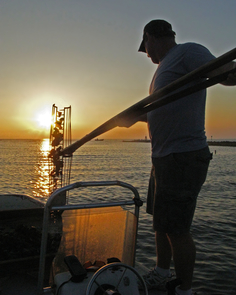 Gulf communities had socioeconomic struggles in the wake of the Deep Horizon spill. 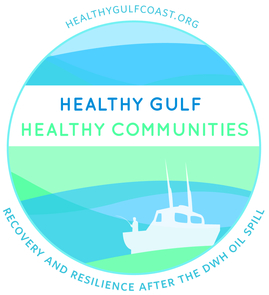 While other researchers study the environmental damage caused by the 2010 Deepwater Horizon oil spill, the University of Arizona's Brian Mayer is conducting a long-term study to examine and mitigate the socioeconomic impacts in the Gulf Coast region.

Mayer, an associate professor of sociology, brings his work to Tucson from the University of Florida, where he was an assistant professor for six years before being recruited to the UA.

After the spill, the nation's largest, a wide variety of academic resources in the Gulf Coast region were focused on addressing the aftermath, environmentally, economically, socially and from a public health standpoint.

For Mayer's five-year project, funded by a $1.7 million grant from the National Institutes of Environmental Health Sciences, he and a team of collaborators are working to assess the social vulnerability and community resiliency, studying at four field locations in Cedar Key, Apalachicola and Pensacola, Fla., and Bon Secour, Ala. Like many Gulf communities, all four depend primarily on fishing and tourism for economic activity.

"After the Exxon Valdez in 1989, there wasn't any long-term look at what the individual or community health effects of the oil spill were," Mayer said.

To some degree, the communities in Mayer's study saw negative impacts caused by false perceptions.

"What we're finding is a lot of the effects are the same whether or not there was oil present on the shore," he said. "If you didn't live on the coast, you thought the whole Gulf Coast was covered in oil. Restaurants around the country were asking if their seafood was contaminated, and the region's market share declined rapidly because of public fears."

Compared to the fishing industry, tourism dollars returned relatively quickly, with post-spill revenue actually surpassing above pre-spill years, inflated at least temporarily by the massive advertising campaign BP conducted to promote the beaches and seafood to be enjoyed at modest cost.

Another aspect of Mayer's study examines the resiliency of those Gulf Coast communities, and he's found that how they interact with others around them can have an impact.

"Florida communities are more isolated, which was a big strength. But if tourism or seafood go away, can one live without the other?" he asks. "Alabama, though they had more oil and economic damage, they recovered more quickly because their model of resiliency is based on their integration outside the community with other stakeholders, based on networks of people."

Those Alabama communities were already in touch with the governor's office, state university officials and others and thus had more outside help.

Mayer and his team are working to produce a number of papers as the recovery efforts continue: how marketing strategies impacted tourism, what factors swayed outside-the-Gulf perceptions about food safety, and examinations on several aspects of the compensation process, including equity and impacts on the timing of dispersal.

"It was the wild west out there when the money was first hitting. It changed how the communities operated when the money was dropped in," Mayer said. "For some of the small coastal villages, a lot of people didn't pull in that much money at a time."

Mayer will return to the Gulf Coast communities this summer to continue work building a comparative model of the spill's socioeconomic impacts, one that could bear insights for other technological or natural disasters, like Hurricane Sandy.