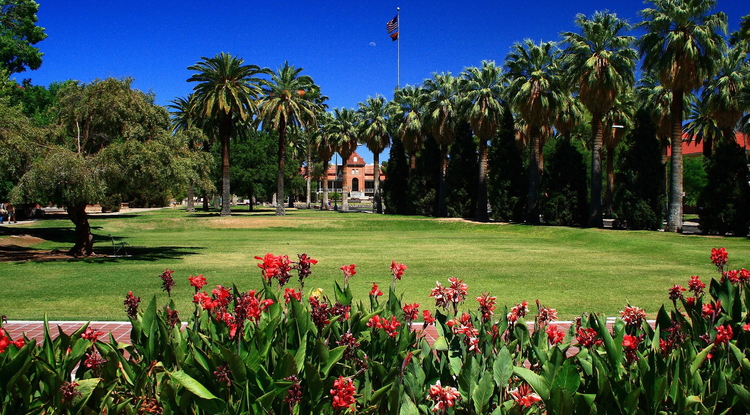 The University of Arizona was named one of the top 30 public universities in the U.S. by the Center for World University Rankings and QS.
University Communications
June 11, 2020
Resources for the Media

The University of Arizona has been recognized as one of the world's top higher education institutions in a pair of prestigious global rankings.

CWUR uses the following indicators to rank the world's universities:

UArizona's best rankings came in CWUR's quality of faculty (No. 70) and research performance (No. 101) indicators.

UArizona also secured a spot in the annual QS World University Rankings, tied for No. 273 among 1,002 published institutions. QS considered more than 1,600 colleges and universities for its ranking, released Wednesday. UArizona placed No. 57 among U.S. institutions and No. 29 among public universities.

QS uses the following indicators to rank the world's universities:

UArizona's best ranking came in the academic reputation category (No. 199), while the university's 111-spot increase in the student/faculty ratio category represents its biggest improvement.