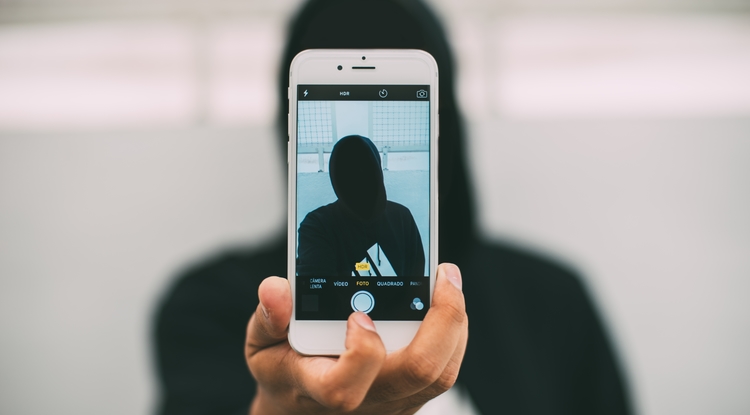 Why Being Undiscovered Is Increasingly Less Likely

UA assistant professor Laura Brandimarte highlights aspects of searching, sharing and locating — and how that plays a role with surveillance and our privacy.
Lilly Berkley and La Monica Everett-Haynes
,
University Communications
Feb. 8, 2017
Resources for the Media 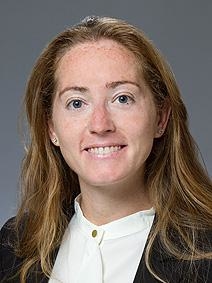 As people are tracked via their electronic devices, banking transactions, license plates, loyalty cards, changes in credit and otherwise, it is increasingly difficult for the everyday person to become undiscoverable — especially online.

To be completely anonymous or, in the extreme, to disappear online appears to be reaching an obsolete end.

"People share everything. We don't really understand where that information goes after we publish it, and sometimes we're not even aware we're sharing it in the first place," said Laura Brandimarte, a University of Arizona assistant professor of management information systems in the Eller College of Management.

"And we live in a world with more cameras than people, probably," Brandimarte said. "Monitoring happens everywhere, especially in major cities. There's face-recognition technology that is becoming better and better to the point you don't need a static photograph in order to be able to identify a person. Just passing by can be enough."

And, for some reason, most people would not object.

The Pew Research Center reported in a survey last year that most people are willing to hand over personal and private information if they see tangible benefits for themselves and others, such as pricing discounts or a decline in crime.

But the topic of becoming undiscoverable is increasingly popular, and far more complex.

On Feb. 6, the Federal Trade Commission reported a $2.2 million settlement involving VIZIO Inc., one of the world’s largest sellers of smart televisions. The federal agency found that the company had been tracking users' behaviors through TV sets without consumer knowledge or consent.

Brandimarte said the settlement is an example of the ways companies can track people via the "internet of things," which references the connected nature of the internet with mobile and other electronic devices that people use every day.

She also pointed to a case in Arkansas, where a prosecuting attorney in Benton County is attempting to obtain information through Amazon from the voice-activated Echo smart speaker located in a home where a murder is reported to have occurred.

In another case, Brandimarte noted, a man in Ohio has pleaded not guilty in a case in which he was charged with arson. The charge was based, in part, on data retrieved from his pacemaker.

"These are just examples of how silent, covert data collection by the internet of things has unforeseen consequences," Brandimarte said. "Making everything 'smart' implies also exposing ourselves to new types of security risks."

In January, CBS launched a television series, "Hunted," which follows a group of people attempting to live off the grid. Also, films such as the Academy Award-winning "Citizenfour," based on the Edward Snowden case, raise critical questions about issues of privacy and national security.

The film "Anonymous," released in 2016, fictionalizes a group of people who pursue a profession of identity theft and other forms of crime via the dark web.

For Brandimarte, who studies human behavior and privacy and explores what it means for the common person to share, search and be under surveillance, concerns do not sit squarely with the internet.

"We don't need the internet in order to feel under surveillance. The internet may have made it easier, but surveillance has been around for a while," Brandimarte said. "What's different now is the scale at which it is happening. Modern technology has allowed for massive scaling of information collection."

Brandimarte explained that, for example, some of us are still under the assumption that turning off location services on one's cell phone renders location untraceable. But not even powering down the phone altogether may be enough to achieve that goal. This becomes especially interesting once you realize that your location is not only recorded for tracking, but can contribute to the types of advertisements you see and the pricing of products you buy online. Some people also are unaware of how much information (besides location) they are providing to commercial enterprises.

"When companies understand your preference, they can understand how much you're willing to spend on a product, which can lead to price discrimination in online shopping," Brandimarte said.

Further, merely using the internet can imply providing sensitive information. A person's search history and past purchases can signal clues to companies and government agencies.

"Any time you use technology, you leave a trace," Brandimarte said.

But she encourages people to not live in paranoia. Instead, they should consider the pros and cons of remaining anonymous versus being tracked by companies and government entities. After all, "the government can't protect us if it doesn't know at least something about us," she said.