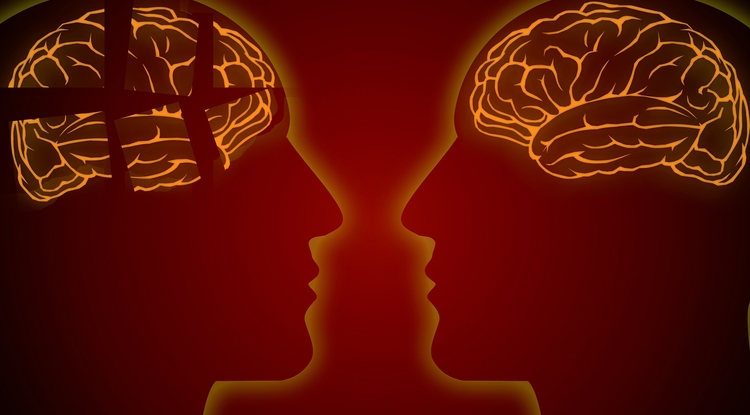 A large grant will help researchers at the University of Arizona search for the reasons why Alzheimer’s disease hits women harder than men.

Why Women? Studying the Role of Gender in Alzheimer’s Disease

Roberta Diaz Brinton received a $5.9 million grant to study the role of gender in Alzheimer’s disease and develop precision medicine interventions to prevent — and potentially reverse — the course of the disease in women and men.
Jean Spinelli
,
UAHS Office of Public Affairs
Feb. 1, 2019
Resources for the Media 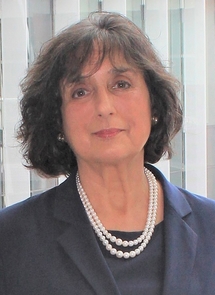 Alzheimer’s disease hits women harder than men. Nearly two-thirds of Americans who have Alzheimer’s are women, according to the Alzheimer’s Association. Worldwide, 47 million people are living with Alzheimer’s and other dementias — including nearly 6 million in the United States — so the number of women affected is staggering.

“We know Alzheimer’s disease can start 10 to 20 years before diagnosis,” said Roberta Diaz Brinton, a leading expert in Alzheimer’s disease biology and therapeutic development and inaugural director of the Center for Innovation in Brain Science at the University of Arizona Health Sciences.

“Further, we know that there is a sex difference in the prevalence of the disease. Curing the disease requires that we discover the earliest events in the brain in both women and men that lead to emergence of disease symptoms later in life.”

Recently, the National Institute on Aging, part of the National Institutes of Health, awarded Brinton a five-year, $5.9 million grant to do exactly that. The goal of the project is to identify the sex-specific mechanisms driving Alzheimer’s disease and to translate the discoveries into novel therapeutics to prevent, delay and potentially reverse its course in women and men. Currently, no treatments exist to stop or reverse Alzheimer’s.

As Alzheimer's disease progresses, women with the disease exhibit a broader range of dementia-related behaviors and greater cognitive decline than men. Studies have found evidence that women’s brains are more vulnerable to Alzheimer’s than men’s, but the reasons are unknown. Brinton’s study aims to define the biochemical pathways that lead to sex differences in the disease.

“Outcomes of our research will generate therapeutic targets for precision medicine interventions for both women and men during the early stage of Alzheimer’s, when the potential to prevent, delay and reverse disease progression is greatest,” Brinton said.

“Dr. Brinton’s vision and determination has attracted a multitalented team of researchers who are working together to discover the keys to understanding the role of gender in the development and progression of Alzheimer’s disease,” said UA President Robert C. Robbins. “As the average lifespan continues to increase, improving health, happiness and quality of life is crucial, and the UA’s new strategic plan prioritizes global leadership in precision medicine that could prevent and potentially reverse the course of this deadly disease.”

Brinton and Chang also serve as co-principal investigators on a collaborative effort to identify metabolic dysfunction in Alzheimer’s in a study with Duke University funded under National Institute on Aging grant No. RF1-AG059093.

A version of this article originally appeared on the UA Health Sciences website: https://opa.uahs.arizona.edu/newsroom/news/2019/why-women-studying-role-gender-alzheimers-disease