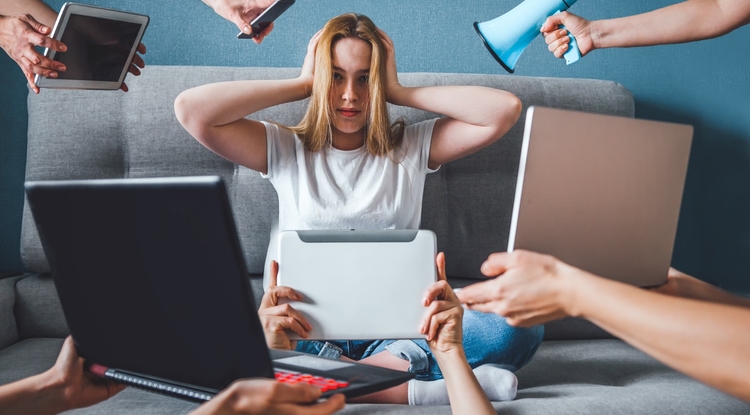 Why You Shouldn't Trust Memes About Coronavirus

The International Fact-Checking Network is a unit of the Poynter Institute dedicated to bringing together fact checkers worldwide. A COVID-19 resource site includes links to fact checking resources such as the IFCN's #CoronaVirusFacts Alliance database of 1,000-plus fact checks from more than 45 countries.

The following tools allow users to search for specific image and find where and when they appeared online. Seeing the image in question displayed in various contexts side by side makes it possible to spot whether the image was modified at any point. The date on which an image first circulated often is used as an investigative technique to ascertain its connection with the topic.

Google's Factcheck Explorer: This Google tool is a way to find previous fact checks through a search of a topic or statement typed into the browser.

Snopes.com: This independent fact checking site allows anyone to enter a topic or specific information to ascertain whether it has been fact checked.

PolitiFact: Operated by the nonprofit Poynter Institute, this fact checking site focuses on the accuracy of claims and statements made by elected officials or politicians. A search tool checks whether a word, topic or phrase has been fact checked.

Factcheck.org: A nonprofit project that monitors the accuracy of information from political actors and allows the public to search the claims analyzed or to request a fact check on political information. 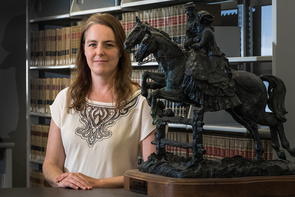 Jane Bambauer teaches about privacy and free speech, among other topics, in the James E. Rogers College of Law. (Photo: Bob Demers/UANews) 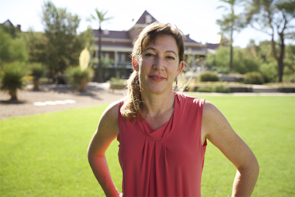 Diana Daly is an assistant professor in the School of Information, where she teaches large classes on topic including social media, digital culture and information (Photo: Luis Carrión) 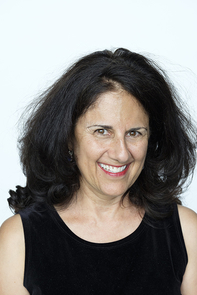 Jeannine Relly serves as director of global initiatives for the Center for Border and Global Journalism in the School of Journalism. (Photo: Kim Newton) 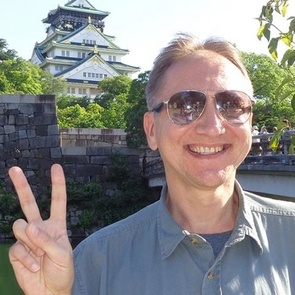 Volodymyr Lysenko is an adjunct instructor in the UArizona School of Information who has studied Russian disinformation campaigns for decades.

As the new coronavirus has spread across the globe, so has speculative and deceptive information about its origins, how it infects people and what can be done to protect against it.

Many people have found themselves engulfed by a maelstrom of false news, unsubstantiated home remedies, conspiracy theories and propaganda seemingly overnight. That may be due, in part, to the fact that lies travel faster and reach more people than the truth, according to a study by researchers at the Massachusetts Institute of Technology, who investigated how rumors spread on Twitter.

With the pandemic moving at a pace and a scope that have overwhelmed the coping mechanisms of entire countries, it's no surprise that individuals are left struggling with what to believe, says Jane Bambauer, a professor at the University of Arizona James E. Rogers College of Law, who is studying why the COVID-19 crisis is particularly suited to breeding bad information.

"A situation like this, where even the best experts and scientists with the most critical minds are dealing with something that they still don't fully understand, creates a low-knowledge environment," Bambauer said. "And when people are desperate for knowledge, when we don't have much light, we try to fill the gaps and share what we can. Even scientists are not immune to this."

No mask and no amount of social distancing can protect people from ingesting information that could be harmful to themselves or those around them.

"When we're forced to make decisions in an environment where much about COVID-19 falls into one of two categories – 'known unknowns' or 'unknown unknowns' – we should not be too credulous," Bambauer said, adding that she would "take anything shared on social media with a grain of salt right now, no matter how rude it may feel in the moment."

Diana Daly, an assistant professor in the School of Information in the College of Social and Behavioral Sciences, says the timing of the pandemic has made it easy for misinformation to spread unusually fast and far.

"This came at a time when there were some fundamental polarizations already in place," said Daly, who is also the school's director of undergraduate studies.

She notes that studies have shown the more politically divided a society is, the more fertile ground it provides for the seeds of flawed information to sprout into mistaken beliefs, false news and conspiracy theories.

Misinformation, Daly says, typically refers to information that is widely believed to be true or is created with accidental factual errors and published or shared in good will. Disinformation, on the other hand, is used to purposely deceive. Since it's not always easy to tell them apart, Daly prefers the broader term "bad information," which encompasses both misinformation and disinformation, as well as what is often referred to as "fake news."

When false news run in the family

When emotional turmoil is exacerbated by the rigors of social distancing, conditions are ripe for bad information to circulate, Daly says, but there is a valuable lesson to be learned.

"When people feel powerless, and if they ignore feelings of fear, worry, anger and disbelief, they begin to search for alternatives," she said. "And once they start looking, they will find them, or they might even begin manufacturing them. This happens on a personal level first and then within our subcultures."

For those who have family and friends who may deny facts or spread conspiracy theories, Daly says adopting a stance of compassion is more helpful than dismissing false beliefs outright or responding in anger.

"Always ask yourself: Why is someone not accepting facts? What does that piece of bad information offer them that they're not getting out of the mainstream sources? And just recognize that," she said. "Try to recognize that everyone has good reasons to believe in something, and when people feel vulnerable, they may listen to things they shouldn't. Look for the struggles they face and acknowledge them."

Daly recommends that people look for ways to connect on a personal level, express concern for the other person's well-being and share tips on how to find good information. She also encourages individuals looking for reliable information to take advantage of independent fact checking sites such as Infotagion, a project "dedicated to fighting the disinformation contagion about COVID-19."

Everyone can be a fact-checker

"It's always a good idea to try and track down original sources of data and other information when possible, and to double check the URLs where the information is located," she said.

Many tools that assist with authenticating or verifying information are available online for free. (See this story's Extra Info box.)

A good rule of thumb for those who wish to err on the cautious side is to be skeptical of any information shared in the form of a meme, says Volodymyr Lysenko, an adjunct instructor in the UArizona School of Information who has studied Russian disinformation campaigns for decades.

Lysenko says rather than try to assess the validity of an individual piece of information by itself, especially if that information was received through social media, people should try to "triangulate news" by finding independent information on the issues in question from trusted news sources like reliable newspapers, TV and radio stations.

Another strategy recommended by professional fact-checkers is to look for the "WWWWH" – when, where, what, who and how. This litmus test may reveal, for example, that an otherwise convincing bit of news predates the COVID-19 pandemic by years, proving it was taken out of context.

Some myths have an expiration date

In a situation as fluid as the one we're currently in, where recommendations change and targets keep shifting, even some of the most stubborn myths have a shelf life, and some eventually die of natural causes, Bambauer says.

For example, claims of COVID-19 being "no worse than the flu" soared high on social media during the early stages of the pandemic but have largely subsided.

Bambauer says there might be a "tipping-point phenomenon," where, over time, the cognitive dissonance between what people believe and reality becomes too large, and false beliefs can no longer feed on uncertainty.

"Once people see what is happening around them, they realize they can't maintain these beliefs any longer," she said.

Bambauer says the spread of COVID-19 misinformation may also have been exacerbated by health authorities issuing contradictory messaging – such as advising to the public to not wear masks but later reversing that guidance – as well as a time lag between myths popping up on social media and health officials debunking them.

"Understandably, public health authorities are reluctant to make statements unless they feel enough data has been collected, but in the current situation, where people are trying to make important decisions and are desperate for information, that may not be the best approach," Bambauer said. "Rather, the sort of qualified advice that a doctor or epidemiologist would give their own family would be more useful. Otherwise, the void is going to be filled with quackery and snake oil."