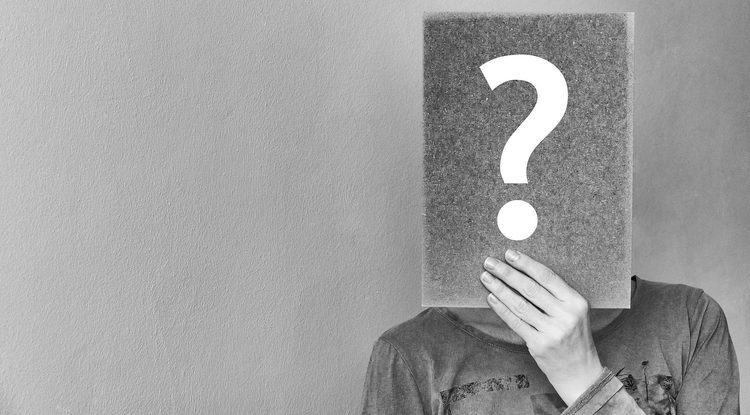 App Unlocks Mysteries of the Mind

The UArizona-developed Mind Window app gives users feedback on their personal thought patterns and also contributes to the largest database of human thought in the world.
Mikayla Mace
,
University Communications
May 21, 2020
Resources for the Media 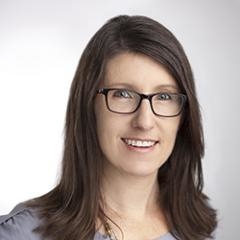 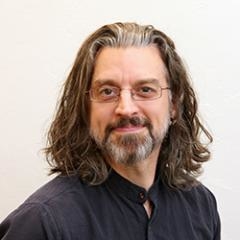 It is impossible to know the exact thoughts of another person, which is partly why the field of psychology has historically found the study of personal internal experience to be taboo. As a result, psychologists know relatively little about human thought patterns and their impacts on mental health and well-being.

University of Arizona researchers Jessica Andrews-Hanna, an assistant professor in the Department of Psychology, and Eric Andrews, a second-year psychology doctoral student, developed the mobile app Mind Window to help tease out the mysterious terrain of human thought and emotion. The team is encouraging as many people as possible to use the app, as users' anonymized data will help generate the world's largest, most diverse database on human thought.

"We're trying to quantify what people think about during their day-to-day lives," Andrews-Hanna said. "We want to know what differentiates people who find great inspiration, happiness and satisfaction from people who struggle with anxious, hopeless and intrusive thoughts."

They also want to understand the factors that might explain variability in personality. Everyone has their own unique "cognitive fingerprint," Andrews-Hanna says, but the researchers hope the data they get from the app will also help them to be able to characterize patterns of thought across age, cultures and more.

After downloading the free app on Android or iOS devices, users create an anonymized account and fill in demographic information. They then receive a series of survey questions, scattered throughout the day, about how and what they are thinking.

The questions were designed to allow the researchers to be as objective as possible without interfering with participants' thought processes, said Andrews, the primary app developer, who has a computer science background and a master's degree in counseling.

"We're faced with a difficult problem because we rely on participants to tell us what they're thinking, but as soon as we do that, they've shifted what they're thinking about," he said. "There's no way around it, but we chose questions that get at fundamental aspects of thinking to help us understand how someone thinks and not just what about."

For example, one question asks participants if they were intentionally guiding their thoughts or if their thoughts were spontaneous and non-deliberate, regardless of the content of the thought, he said.

After completing 12 survey over two days, users start to get feedback, "like a mental Fitbit," Andrews-Hanna said.

"Users can also pick a virtual assistant that checks in with you and sends you motivational quotes, and participants can win virtual trophies for competing different stages of the app," she said.

The app will generate a word cloud reflecting what a user thinks about most. Users can also track how their mood fluctuates and where they most commonly focus their attention.

"We use the fact that we're a highly electronically connected society to our advantage," Andrews-Hanna said. "We can take snapshots of people's thoughts and emotions in different moments of everyday life."

The Mind Window database could help with many different research questions and endeavors, Andrews-Hanna said.

For example, it could give insight into mental health diagnoses, she said.

"The traditional way to approach mental illness has been to silo people into certain diagnostic categories, but there is a growing appreciation these days that it's not so black and white," she said. "We want to understand what kinds of mental experiences are shared across individuals who struggle from poor mental health, and, as well, experiences that are uniquely expressed. We're also looking at the full range of symptoms, not just people who struggle the most. A large database like Mind Window can answer important questions about mental health, which we can use to develop therapeutic interventions tailored to different individuals."

The database could also provide a baseline for participants' mental states, Andrews-Hanna said.

"Say you're an older adult that goes into the doctor because you've noticed memory problems. The doctor gives you a test and the outcome of that test will inform your prognosis. Your performance might be influenced by so many things in addition to cognitive ability. So, in general, if we want to accurately measure cognition and how it changes over time, we need we a stable baseline," she said.

The Mind Window app was recently updated to include questions related to the ongoing coronavirus pandemic. The team hopes to learn "what differentiates people who respond to this really unfortunate situation by turning it into something meaningful and growth-worthy, versus people who have a really hard time coping," Andrews-Hanna said.

The longer people use the app, the more data the team can collect to get deeper insights into users' internal experiences.

"Take, for instance, COVID-19," Andrews-Hanna said. "Right now, people might be feeling really discouraged about it, but two weeks later, their thoughts and feelings might change. We can quantify and model changes in different groups of people over time."

The team aims to share the database with other researchers so that many different questions can be answered, Andrews-Hanna said. She stressed the immediate benefits to users as well.

"The first step to many effective therapies is to be aware of your thoughts and feelings," she said. "When, in our busy society, do we allow ourselves to stop and notice what's on our mind? Once we create that space for ourselves, which we think our Mind Window app can help do, we can begin to realize that we're in the driver's seat."