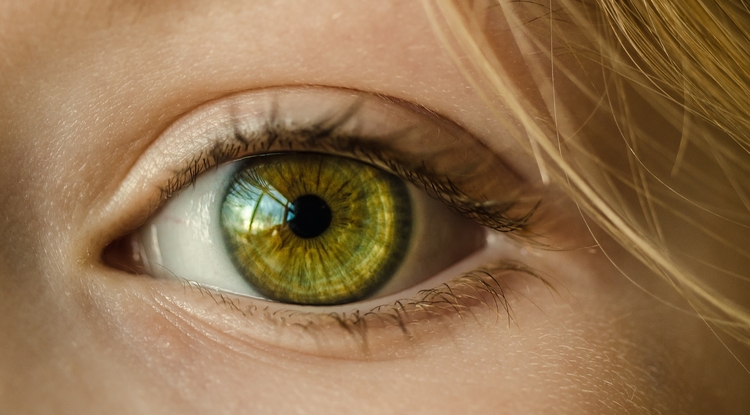 The behavior of the pupil is helping researchers understand what goes on in the brain when humans make mistakes.

Are Eyes the Window to Our Mistakes?

When humans make certain types of mistakes, their pupils change size. This may offer clues to what goes on in the brain when people make suboptimal decisions.
Alexis Blue
,
University Communications
March 12, 2019
Resources for the Media 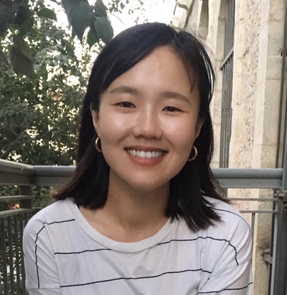 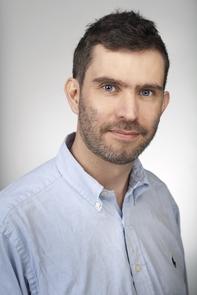 We all make poor decisions from time to time. Researchers at the University of Arizona are working to better understand why, and they're looking to the eyes for answers.

To study mistake making in humans, researchers performed an auditory test on 108 participants in a lab. Each participant listened to a series of 20 clicks, some in their left ear and some in their right, over the span of a single second. They then had to decide which ear received the most clicks. Each participant repeated the task 760 times, on average, with the patterns of clicks varying in each trial.

Due to the rapid nature of the task, mistakes in responses were common, with participants giving the wrong answer about 22 percent of the time. Throughout all the trials, researchers were interested in what was going on in participants' eyes – specifically their pupils – when an error was made.

Their findings, published in the journal Nature Human Behaviour, add to scientific understanding of how pupil size and reactivity may correlate with mistake making, and what that may tell us about what's happening in the brain when we make the wrong choice.

"When we make decisions in real life, we don't have all the information presented to us at once; we have to integrate the information over time to make a decision," said lead author Waitsang Keung, a postdoctoral research associate in the UA Department of Psychology.

"Humans don't make perfect decisions. They're subjected to a lot of cognitive biases, so one question is what kind of biases are they subjected to in this process of integrating evidence over time?" Keung said.

Using the data they collected, Keung and her collaborators examined four main sources believed to contribute to mistake making in simple perceptual decisions. They found that all four sources were at play in the mistakes made by study participants, and pupil reactivity was correlated with two of those sources.

One reason that humans make imperfect decisions is because we unequally weigh evidence we receive over time. In a perfect world, we would weigh all evidence we receive equally – in a flat line, essentially. In reality, we tend to weigh information much more unevenly.

For example, when listening to a lecture, some people might give a great deal of weight to a speaker's opening remarks; this is known as a "primacy effect." Others might be more heavily influenced by the concluding comments, or the things they hear last; this is known as a recency effect. Researchers refer to the pattern of how humans weigh evidence over time as the "integration kernel."

Study participants whose integration kernel was more uneven – in other words, those who weighed the evidence they received during the task more unequally – had greater pupil dilation, or increase in pupil size. This was especially true of participants whose responses were most heavily influenced by the clicks they heard in the middle of the task than the clicks at the beginning or end.

The unequal weighing of evidence was determined to be the second leading cause of mistakes in the trials. The No. 1 source of errors, which also was correlated with pupil dilation, was so-called "noise" in the brain, or the brain's inability to interpret input perfectly.

"The brain is an intrinsically noisy thing, because it's basically a computer made of fat and water. It has an intrinsic inability to represent stimuli perfectly," said UA assistant professor of psychology Robert Wilson, who co-authored the paper with Keung and Todd Hagen, who was a research specialist in Wilson's lab.

The two other sources of mistake making were present in the trials but were not correlated with change in pupil size. Those were: order effect from previous trials, or a person's tendency to let previous decisions and outcomes interfere with the present choice; and irrational side biases, or an individual's consistent personal preference for one over choice over another, regardless of the evidence.

So, what do the pupils tell us about what's happening in the brain when we make decisions?

Pupil size is reflective of the brain's levels of norepinephrine – a neurotransmitter that modulates arousal.

"We used pupillometry as a proxy for norepinephrine levels in the brain, as we looked at how pupils change depending on which biases a person exhibits," Keung said.

While some study participants showed significant pupil change during the task, others showed little to none, depending what was at the root of their mistakes. It's unclear at this point why some people would be more prone to certain types of mistakes than others. That's an area for future research.

That raises another question for future research, Wilson said: "If norepinephrine is related to the number of mistakes you make, to what extent can you control it?"

The research is part of ongoing work in Wilson's Neuroscience of Reinforcement Learning Lab, which studies what drives humans to explore, take risks and make mistakes.

"We're really trying to get at this question of why do we make mistakes, and the answer is, in part, because we have multiple systems in our brain that are sort of competing with each other and causing us to make suboptimal decisions," Wilson said. "To a certain extent that's controllable, but not completely."