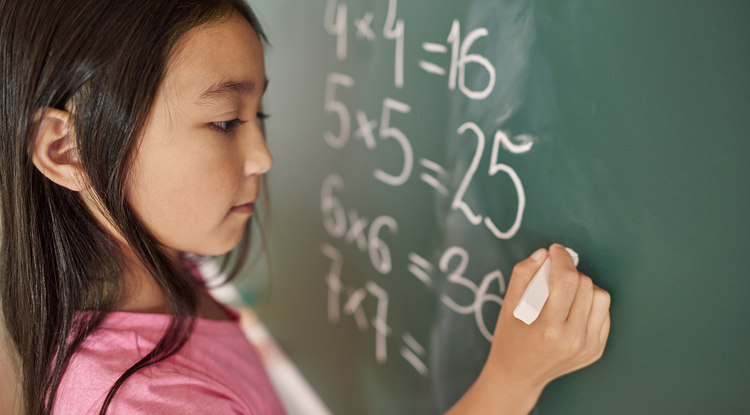 From Invention to Impact: Illustrative Mathematics

In 2014, Distinguished Professor Bill McCallum, now retired, started a new company dedicated to transforming mathematics education. Today, the company works with over 200 schools, and more than 2,000 teachers use its products.
Paul Tumarkin
,
Tech Launch Arizona
July 24, 2019
Resources for the Media

In 2014, University of Arizona Distinguished Professor of Mathematics Bill McCallum, now retired, started a new company dedicated to transforming mathematics education across the U.S. The online resource, known today as Illustrative Mathematics, is helping thousands of educators teach math in a unique and engaging way.

McCallum had been involved in mathematics education throughout his career and was a lead author of the recent national standards known as the Common Core. He started working on Illustrative Mathematics in 2011 as an initiative of the UA Institute for Mathematics & Education, which was funded in part by the Bill and Melinda Gates Foundation.

“People wanted illustrations of the standards,” he remembered. “They wanted sample tasks to help students understand what they’d need to know to meet the standard.”

To that end, McCallum started a project within the university to create a free web resource for K-12 mathematics educators to create targeted, innovative ways of teaching mathematics concepts and skills as defined by the Common Core standards.

The online resource, known today as Illustrative Mathematics, combines the standards with community-developed resources designed to illustrate and teach those standards, including tasks, videos, lesson plans and curriculum modules. Educators can download and use the resources as teaching tools in their classrooms. The site also serves as a place where teachers can discuss the effectiveness of the tools and help improve future iterations.

“We thought that the project would come to an end,” McCallum said. “At some point, we realized we were creating something bigger – that we had a mission, that we really wanted to have an impact on the world.”

Working with Tech Launch Arizona, the commercialization arm of the UA, they developed a plan to move the project out of the university and into the world via a nonprofit startup, where it could have that impact.

“I’ve seen improvements in student scores using Illustrative Mathematics,” said high school teacher Jaime Morado. “I noticed that scores aligned with how they were doing on the standardized AZ Merit tests that they take at the end of every year, and so that alignment was really nice because I could then see where students needed to grow. I found it invaluable because I am able to see exactly where their proficiencies are and where I could improve on their scores.”

As for using Illustrative Mathematics in the future, Morado says he’s “super excited” about implementing the latest version of the program.

According to Tech Launch Arizona Assistant Vice President Doug Hockstad, commercializing the Illustrative Mathematics technology was a bit outside of normal office processes, as there was no patenting involved. Even so, he says Tech Launch Arizona and the UA were excited to take the invention forward.

“We were able to take this intellectual property and help build and support a company around it that is having real impact,” he said.

That impact has been clear and measurable. Today, the company has grown from five to more than 50 employees, has partnered with more than 200 schools and is used by more than 2,000 teachers.

A version of this article originally appeared on Tech Launch Arizona's website: https://techlaunch.arizona.edu/news/invention-impact-illustrative-mathematics 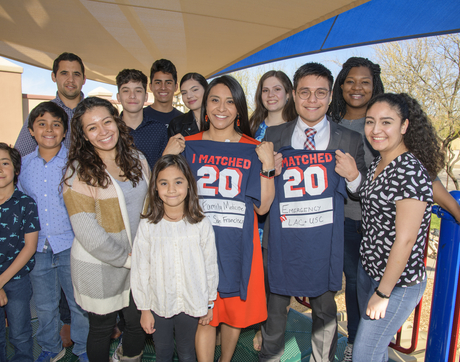 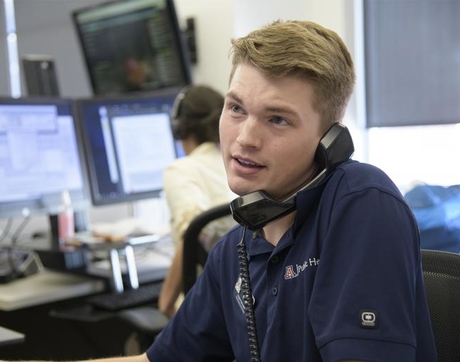