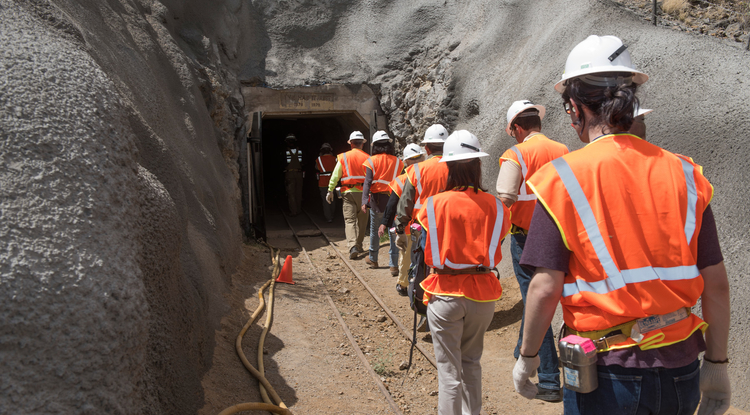 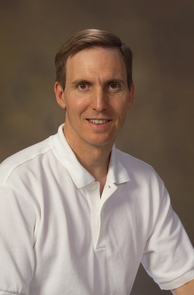 Falling rock, equipment accidents and explosions are some of the life-threatening events miners encounter on the job. But they also are at risk of diseases and death from chronic exposure to toxic substances in the work environment.

Diesel particulate matter exposure is associated with increases in lung cancer, chronic bronchitis, respiratory tract infections, asthma and cardiovascular disease. In addition, miners can be exposed to other toxic vehicle emissions, such as nitrogen dioxide, nitric oxide and carbon monoxide.

With a $1.78 million grant from the National Institute of Occupational Safety and Health, researchers at the University of Arizona Mel and Enid Zuckerman College of Public Health seek to determine the extent to which using alternative fuel mixtures can reduce exposure to hazardous components of diesel engine exhaust in underground mines to reduce disease in miners.

This study addresses one of the priority areas under the NIOSH National Occupational Research Agenda – emerging technologies – and will focus on cancer and cardiovascular disease. It also addresses another NIOSH strategic goal: to reduce respiratory disease in miners through reducing health hazards in the workplace associated with diesel emissions.

The investigators will partner with an underground mine where diesel is used to fuel all underground equipment. The study will evaluate two promising new alternative fuels – renewable diesel and a natural gas and diesel fuel mixture – and will compare emissions exposures and toxicity from vehicles using diesel, renewable diesel, and the natural gas and diesel fuel mixture.

"Diesel particulate matter is a known carcinogen and previous research has shown that miners exposed to DPM will have increased rates of cancer," said Dr. Jeff Burgess, associate dean of research and a professor at the College of Public Health. "In an attempt to reduce exposure to DPM, a number of mining companies have used alternative fuels instead of diesel; however, we don't know whether that actually improves the health of the miners or not."

In a previous study by Burgess and colleagues, published in the Journal of Occupational and Environmental Medicine (2016), findings showed that even though the use of biodiesel blends reduced the exposure of miners to diesel particulate matter, it did not prevent toxic effects in the lungs of the miners.

The new study will look at newer types of alternative fuels that may be better than existing options. The team also will work with both an industry partner and the UA San Xavier Underground Mining Laboratory, where the previous study was conducted. Students run the mining operation at the San Xavier lab, located 23 miles south of Tucson.

"We will look at both exposures and health effects, because it's really important to determine if we can reduce exposures that also result in improvements in health," Burgess added.

Burgess will work with Assistant Professor Stephanie Griffin and Assistant Research Professor Rustin Reed, both from the College of Public Health. Griffin and Reed are both certified industrial hygienists, and bring unique health and safety experiences from mining and other industries. The team also has partnered with the UA Lowell Institute for Mineral Resources and will conduct some of its work at the UA San Xavier Underground Mining Laboratory.

"This research will expand on Dr. Burgess' previous study, providing important information about the benefits of using alternative fuels to reduce respiratory disease in miners," said UA President Robert C. Robbins. "His team of researchers at the Mel and Enid Zuckerman College of Public Health is guiding occupational safety and health research into the next decade. Preventing and minimizing exposure to hazardous conditions in the workplace is critical to the health of our nation. Translating scientific findings into prevention practices and products that effectively reduce work-related illnesses and injuries benefits everyone."

The research is being funded by the U.S. Centers for Disease Control and Prevention, National Institute of Occupational Safety and Health Grant No. 5R01OH011410-02.

A version of this article originally appeared on the College of Public Health website: https://publichealth.arizona.edu/news/2019/ua-receives-178m-nih-grant-mining-safety-study