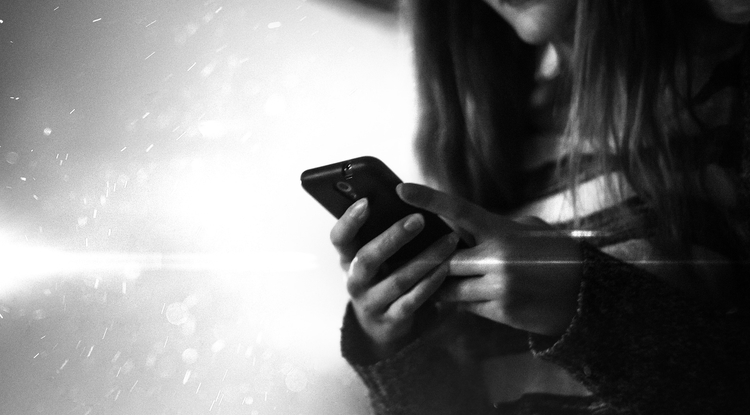 Motivations for Sexting Can Be Complicated, UA Researcher Says

Young women reported a mix of empowering and disempowering reasons for sending sexual images of themselves to others electronically.
Alexis Blue
,
University Communications
Aug. 14, 2019
Resources for the Media 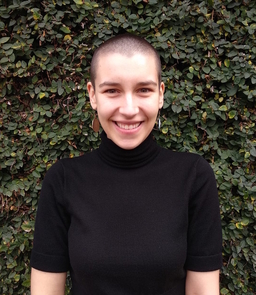 Amidst a surge in research and media reports on the potentially negative consequences of "sexting," a University of Arizona researcher is exploring what motivates young people to send sexually explicit images of themselves via text message in the first place.

The explanation isn't as straightforward as one might think, especially when it comes to young women, says UA sociology doctoral student Morgan Johnstonbaugh, who presented her research during the American Sociological Association Annual Meeting in New York City over the weekend.

In an online survey, Johnstonbaugh asked more than 1,000 college students – age 20 years old on average – from seven U.S. universities to describe the last time they sent a nude or semi-nude photograph of themselves to another person electronically. They were then asked why they shared the photo. Presented with a list of 23 possible reasons, they could check as many or as few as they wanted.

In her analysis of the responses, Johnstonbaugh found that the odds were four times higher for women than men to say that they sent sexually explicit images of themselves in order to prevent the recipient from losing interest or to prevent the recipient from looking at images of others. This may point to a persistent sexual double standard that could be disempowering for women, Johnstonbaugh said.

"The sexual double standard is this idea that's perpetuated in society that men and women have different types of sexuality – that men have uncontrollable, voracious desires, whereas women are capable of making moral decisions and acting as the gatekeepers to sexual activity," Johnstonbaugh said. "With this idea in mind, women may feel pressured to share images with their boyfriends in order to keep them interested or to please their appetite."

However, Johnstonbaugh discovered that the odds also were four times higher for women than men to say that they sent sexually explicit images as a way to feel empowered, and women were twice as likely as men to say they sent such images to boost their confidence.

"Women might find sexting to be really empowering because you can create a space where you feel safe expressing your sexuality and exploring your body," she said.

It was not uncommon for female respondents to select both empowering and disempowering reasons for sexting, showing just how complex their motivations can be, Johnstonbaugh said.

Further analysis is needed to better understand other possible motivations for sexting, as well as which motivations might be more common for men, Johnstonbaugh said.

She said she hopes her findings help provide a more nuanced understanding of sexting for scholars, educators and policymakers interested in reducing harmful sexting practices.

"In this research, my goal was to disentangle the pressures young people are experiencing, and to get a better understanding of why they are sending these images and what potential benefits they might be hoping for," she said. "This gives us a little more perspective."

Johnstonbaugh is a sixth-year graduate student in the UA School of Sociology, part of the College of Social and Behavioral Sciences. She studies sex and gender, sexualities, and digital technologies under associate professor of sociology Louise Roth. The research Johnstonbaugh presented at the ASA Annual Meeting will contribute to her dissertation on sexting practices among college students.