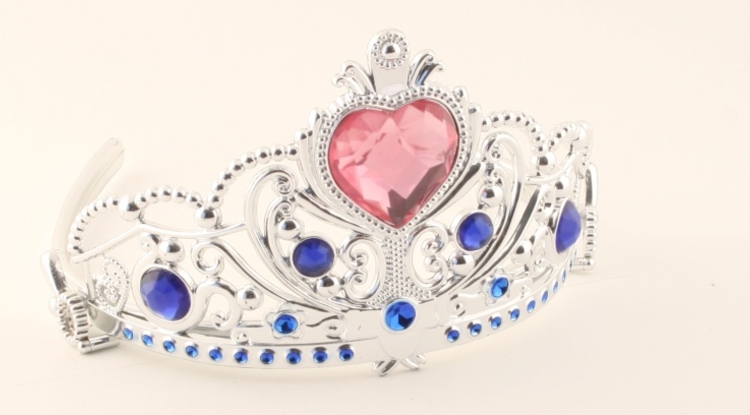 Princess by Proxy: When Child Beauty Pageants Aren’t About the Kids

A new paper in the Journal of the American Academy of Child and Adolescent Psychiatry looks at what motivates some parents to enter their children in high-glitz beauty pageants.
Alexis Blue
,
University Communications
Oct. 26, 2012
Resources for the Media 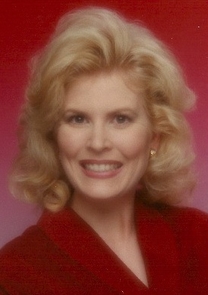 As child reality TV star Honey Boo Boo continues to capture the attention of audiences with her boisterous personality and her own show about life on the child beauty pageant circuit, a new paper published today in the Journal of the American Academy of Child and Adolescent Psychiatry takes a critical look at the very types of pageants in which she and thousands of other children compete in America every year.

The paper, authored by Martina M. Cartwright, a registered dietitian and adjunct professor in the University of Arizona’s department of nutritional sciences, suggests that high-glitz child pageants, largely popularized by the TLC hit reality show “Toddlers and Tiaras” and its spin-off “Here Comes Honey Boo Boo,” often have little to do with the children and much more to do with satisfying the needs of their parents. It further suggests that participation in such pageants can actually be harmful to children’s health and self-esteem.

Cartwright, who attended two live tapings of “Toddlers and Tiaras” as part of her research, asserts that some pageant parents exhibit what she calls “princess by proxy,” a unique form of “achievement by proxy distortion” in which adults are driven primarily by the social or financial gains earned by their child’s accomplishments, regardless of risk involved for the child.

Cartwright focused specifically on the $5 billion glitz pageant industry, which was first made known to many in 1995, following the death of 5-year-old beauty queen Jon-Benet Ramsey.

In glitz pageants, young contestants wear heavy makeup and ornate costumes, with price tags sometimes topping $1,500. Along with entry fees, photos and other common pageant expenses – like wigs, fake tans and artificial teeth known as flippers – the average total cost of participating in a single glitz competition, according to Cartwright’s research, runs about $3,000 to $5,000.

Prizes at stake might include cash awards, crowns, trips, puppies or even movie “bit parts.” The potential for fame and fortune, Cartwright says, may contribute to “achievement by proxy distortion” in parents.

It is not uncommon for parents, especially those of young athletes, to exhibit what is known as benign “achievement by proxy,” in which they experience pride and joy through their child’s achievements but still recognize a child’s limitations, says Cartwright, who has worked extensively with young athletes and dancers as a dietitian.

“Achievement by proxy distortion,” however, occurs when parents struggle to differentiate between their own need and their child’s needs, and in order to achieve what they perceive as success, they may engage in risky behaviors, objectification or even abuse and exploitation of a child, elements of which Cartwright said she witnessed at the glitz pageants she attended.

“I think it’s fun if they want to play dress up for a little while, but to insist on making that a career or that they’re going to be a model or a Hollywood star, the chances are very slim,” she said in an interview. “Parents have to know their child’s limitations and not press them beyond that because later on that knocks their self-esteem.”

Cartwright said she talked with pageant parents who made risky financial investments to support their child’s participation, spending above and beyond the amount of the contest’s top prize. She also witnessed parents putting high pressure on their young daughters to look “flawless” and win at all costs, pushing them to adopt an unnatural and adult-like physical appearance and chastising them for poor performance, lack of enthusiasm or a flawed appearance.

“Everything was based on what these kids look like and the way that these children were displayed or dressed,” Cartwright said. “They were fully made up; they looked like adult women, pint-size. They were judged on personality, but none spoke a word.”

She said she also worries that the competitions sexualize young girls by encouraging them to look like grown-ups. She recalled in particular one young contestant, wearing a Playboy bunny costume, being carried onto the stage by her father, dressed as Hugh Hefner.

Cartwright is additionally concerned about the physical health of young pageant participants.

At the pageants she observed, where contestants ranged in age from 4 months to 15 years, she said tears and temper tantrums were common, with many parents denying their children naps or breaks during grueling pageant schedules for fear that sleeping might dishevel the child’s appearance. She also saw several parents giving their children caffeinated beverages and Pixy Stix candy, often referred to as “pageant crack,” to keep their energy levels high, with one mother declaring, “We’ve gone through two bags of crack and two cans of energy drink so she can stay up for crowning.”

“It’s concerning because when you raise toddlers, they have to be put on a schedule of some sort, with regular meals and regular naps,” Cartwright said. “With the ‘pageant crack’ and caffeinated beverages, they’re feeding them pure sugar to keep them awake. The smell in the hallways was so sweet it was like being in a carnival.”

Although Cartwright doesn’t advocate an outright ban on child pageants, she said she thinks it’s important for people to understand the motivation for some parents to enter their children in the competitions.

She also emphasized the importance of teaching young children that self-esteem is not all about looks.

“We need to talk to adults and to kids,” she said, “about other ways to garner self-esteem than through appearance.”