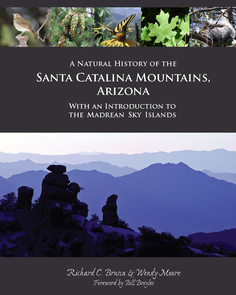 Doubling as a coffee table book and a field guide, "A Natural History of the Santa Catalina Mountains, Arizona" offers an easy-to-read and richly illustrated introduction to the natural history of the sky islands.
The book includes a guide for a drive up Mount Lemmon Highway, explaining the natural features at different stops. (Photo: Richard Brusca) 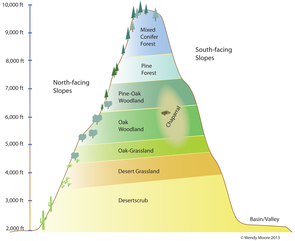