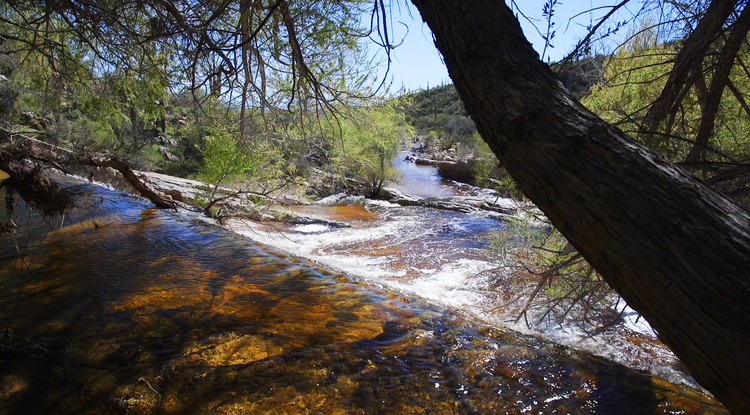 Water management is among the most pressing issues in Arizona and throughout the Southwest. Elected officials and business leaders rely on world-class research to make crucial water-related decisions that will have significant generational impacts.

The University of Arizona's influence in water studies goes well beyond the Southwest, as it has been recognized by the Shanghai Academic Ranking of World Universities as the world's No. 1 program in water resources.

The UA also earned a top-10 placement in library and information sciences, finishing ninth in the world and second among Pac-12 peers. The UA's Department of Communication finished No. 16 globally and No. 1 in the Pac-12, as well.

The ARWU's institutional ranking was first published in June 2003 by the Center for World-Class Universities, Graduate School of Education (formerly the Institute of Higher Education) of Shanghai Jiao Tong University, China, and has updated on an annual basis. Since 2009, the ARWU has been published and copyrighted by ShanghaiRanking Consultancy. The UA ranks No. 101-150 in its latest overall ranking, published in 2018.