The Buzz on Mosquitoes, Metropolises in Southern Arizona

UA researchers are heading up a project incorporating entomology and ethnology with high resolution remote sensing and insect modeling to understand the likes and wants of mosquitoes to better understand ways to control the insect population.
Stephanie Doster
,
Institute of the Environment
Feb. 25, 2010
Resources for the Media 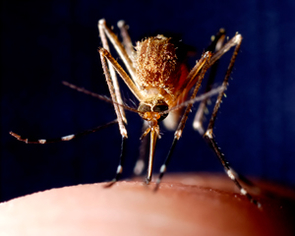 A team of UA researchers will gather data from sampling mosquito populations and also use surveys and high resolution urban-scale modeling, among other resources, to improve what is known about the ecological mosquito system. The team intend to develop maps that will explain to what areas the insects are particularly drawn.

Paul Robbins said case of the West Nile virus and Dengue fever served as the impetus for a project he is heading up with a UA team.

A team of University of Arizona researchers has received a grant from the National Science Foundation and U.S.  Department of Agriculture–Forest Service totalling nealry $300,000 to study mosquito disease vectors in Arizona cities.

The project unites entomology, land cover analysis, climate and insect modeling, and also institutional ethnography to examine the relationship between institutions and insects in the growing greater-Arizona cities stretching from Phoenix and Casa Grande to Marana, Tucson and Green Valley.

The project, ULTRA-Ex: Ecological Hazards in Southwestern Metropolises: The Case of Mosquito Disease Vectors, covers an area encompassing 5.3 million people and will run through February 2012.

"In southern Arizona, what you’re seeing under some scenarios of warming is an increased length of the mosquito season," said Paul Robbins, a professor in the UA's School of Geography and Development and principal investigator on the project.

"Generally you worry about them in the rainy season, but we’re seeing that expand out to fall and spring, and that makes a big difference because it provides a much longer breeding season and a longer presence for bugs to transfer disease," Robbins said. "It also means state agencies could fundamentally have to change the funding for vector control and the organization of state activities, so this has pretty big implications."

Co-principal investigators on the project are: John Paul Jones III, the UA School of Geography and Development director and College of Social and Behavioral Sciences dean; Andrew Comrie, the UA's associate vice president for research; Willem van Leeuwen, an assistant professor in the UA Office of Arid Lands Studies; and Elizabeth Willott of the entomology department.

Robbins spoke about the basic problems the project is attempting to address, noting that mosquitoes can breed in a body of water equivalent to the size of a paper cup.

"The resolution of that problem – the geographic scale, the size of that unit – is totally mismatched," Robbins said.

State and governement officials govern at the scale of a whole city while public health officials work at the county level, he noted.

"The mosquito operates at the paper cup level. That is an inevitable contradiction that generates the entire project," Robbins said.

Some of the complex questions, then, are: "How can we predict where the paper cups are going to be? Where is that micro-habitat that the bug favors or doesn’t favor distributed in a complex place like a city that has culverts, drains, parks, and people who are watering their lawns, like in Phoenix?"

The project will serve to answer those questions, aiding in the improved understanding of ways to manage urban environmental problems, he said.

The team hopes to advance an  Urban Long-Term Research Area in Tucson, or in the greater southern Arizona region, to monitor mosquitoes and other hazards and human ecological impacts.

"We need to develop a little more public understanding and we think creating maps for a meeting with the public can do that," Robbins said.

"We would go as far as to say this is a model approach for managing all kinds of urban ecological hazards; this is a test case," he added. "If we can get this right, we can do the same thing for fire in a peri-urban environment, the same thing for invasive species like buffelgrass, or for urban wildlife." 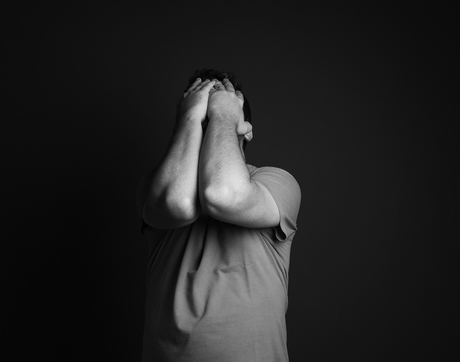 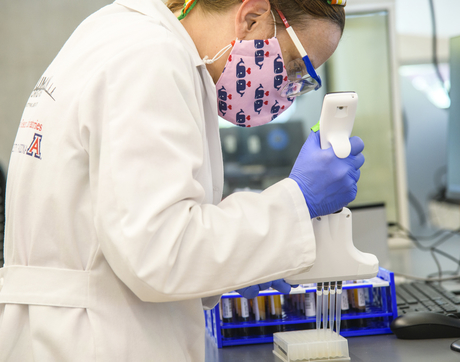