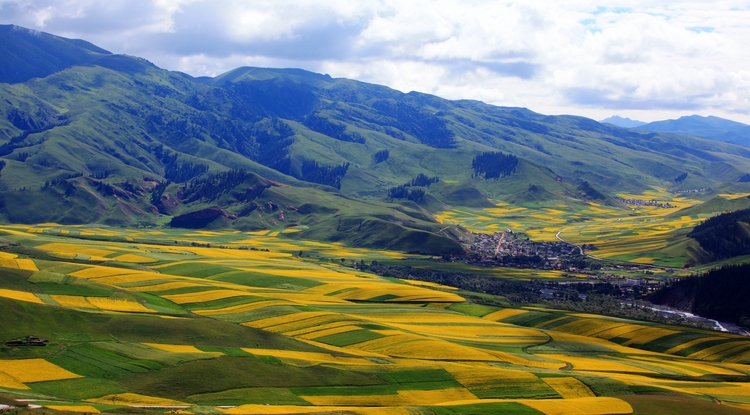 The UNESCO Chair in Environmental History has been awarded to David Pietz to promote research and teaching focused on the history of global environmental change.
University Relations - Communications
May 8, 2015
Resources for the Media 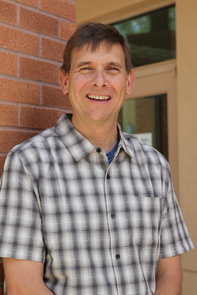 UA faculty member David Pietz has lectured to educational, religious and business groups. For his efforts, he was named in 2006 as a fellow in the Public Intellectual Program of the National Committee on United States-China Relations. (Photo: Beatriz Verdugo/UANews)

David Pietz, who directs the Global Studies Program at the University of Arizona, has been appointed to serve as the inaugural UNESCO Chair on Environmental History.

The position was created this year at the UA as part of a long-term project to explore best practices to manage water resources in a changing world.

Pietz, of the UA College of Humanities, is the first person to hold the chair position, which is one among numerous chairs addressing varying issues on behalf of UNESCO, the global peace-building organization within the United Nations. UNESCO's chairs program was founded to promote international inter-university cooperation and networking, and it currently involves more than 650 institutions in 124 countries.

Pietz's initial focus as a UNESCO chair will be on the "Water and Indigenous Peoples" project, a research and teaching project.

Pietz said the project also will advance research themes of the College of Humanities in significant ways, particularly around cultural understanding and through the enhancement of international and intercultural relations.

"His important work, which has been recognized by this very prestigious designation, brings together the studies of humanities related to traditions, cultures and languages with important work in and for the environment," Wildner-Bassett said. "His membership on and contributions to our faculty, and in his additional role as director of the interdisciplinary Global Studies major program, are prime examples of the intellectual and applied synergistic work accomplished by many in the college."

Much of Pietz's scholarly work has been focused on long-term continuity and change in China's water management on the North China Plain, which has been experiencing a water deficiency.

With a doctorate in modern Chinese history from Washington University, Pietz's research interests are in environmental history and the history of technology in China and East Asia. His work focuses on long-term continuity and change in China's water management on the North China Plain.

His publications include "Engineering the State: The Huai River and Reconstruction in Nationalist China" and "State and Economy in Republican China: A Handbook for Scholars." His newest book, "The Yellow River: The Problem of Water in Modern China," was published in early 2015 by Harvard University Press.

Pietz's current research on resource management in China has been supported by grants from the National Science Foundation, the National Endowment for the Humanities, the Mellon Foundation, the American Philosophical Society and the Institute for Advanced Studies at Princeton University.

"Population growth, expanding per capita consumption, increasing pollution and the compounding effects of climate change have made global access to clean water resources a global social, economic and political concern," Pietz wrote in the project statement.

"The marginalization of indigenous peoples by colonial and national impulses has been further exasperated by the pressures of increasingly nationalized and globalized resource endowments. Faced with increasingly scarce water resources, indigenous communities have also progressively seen their traditional relationship with water resources circumscribed by legal institutions and frameworks that have displaced traditional practices that often defined the basis of social and economic welfare."

The research project involves an exploration of the historical trajectory that defines the contemporary relationship between indigenous peoples and water in a variety of cultural contexts, ranging from indigenous peoples in the Pacific Northwest and the Southwest to other indigenous and largely marginalized peoples living in Africa, the Middle East, Central Asia and Central and South America.

"Our regional study of the traditional and transformation of water practices of the peoples of the Pacific Northwest in the United States will be embedded in a context of the comparative experiences of indigenous peoples' relationship with water around the globe," Pietz said.

The project's teaching component is centered on the creation of a certificate in water governance, which initially will be delivered to tribal nations in the Pacific Northwest through a distance education infrastructure. After initial development and delivery to regional partners, Pietz and Zeisler-Vralsted plan for the certificate program to be offered internationally.

The project also will lead to the launch of an annual symposia, providing a forum for exchange and avenues to incorporate policy ideas. Project directors will work to establish a network of partners, involving faculty and graduate students.

"The creation of a global collaborative network can provide pathways to further research collaborations in multiple areas," Pietz said.