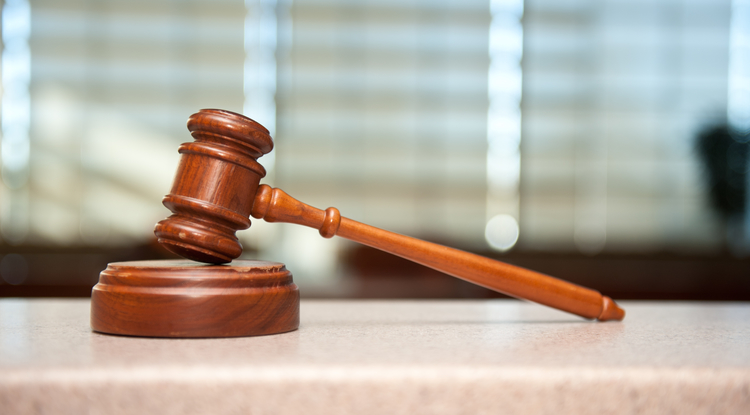 To Elizabeth Oglesby, the event is a teachable moment for students, because it reveals some important lessons about the complicated nature of field research and the importance of public scholarship.
Lori Harwood
,
College of Social and Behavioral Sciences
April 26, 2013
Resources for the Media 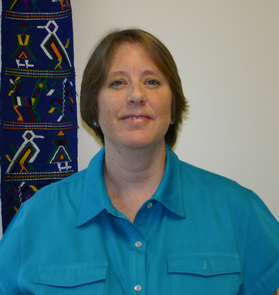 Elizabeth Oglesby, a University of Arizona professor in the School of Geography and Development and the Center for Latin American Studies, testified recently at the trial of former Guatemalan leader General Efráin Ríos Montt, who is charged with genocide and crimes against humanity for presiding over the deaths of 1,700 Maya in 1982-83.

The trial is the first time in the world that a genocide case is going forward in a national court within the country where the crimes were committed. The trial is receiving international attention and, as one of a select number of international scholars testifying, Oglesby also is receiving her fair share of notice.

But to Oglesby, the event is a teachable moment for students, because it reveals some important lessons about the complicated nature of field research and the importance of public scholarship.

Oglesby's first experience in Guatemala was in the mid 1980s, before she had even started graduate school. One of her anthropology professors at Tufts University asked her to be a research assistant to look at the repatriation of Guatemala refugees who had fled their homes in the wake of the genocide.

In Guatemala, Oglesby met with some other young Guatemalan researchers who were forming a research institute called the Association for the Advancement of the Social Sciences, led by Guatemalan anthropologist Myrna Mack. They worked in several regions of Guatemala including the Maya Ixil region, which is now the focus of the genocide trial.

"We traveled all over the country into really remote villages," recalls Oglesby. "Sometimes we had to walk for several days to get there, and we did interviews and ethnographic research on the situation of the displaced populations. Mostly we were looking at the conditions in their communities of origin and what it would be like for them if they tried to return to their villages. We also examined state policy toward the displaced."

Oglesby said one of the things she learned from that experience, something she tries to communicate to her students, is that research, especially ethnographic research, can be complicated. And it brings to the forefront a tension that exists for many researchers between academic work and public scholarship.

"My primary identity has always been as a researcher, even back in the 1980s. I've never seen myself primarily as a human rights activist," said Oglesby. "But in this process, people are telling you really traumatic stories. It raises a lot of questions like: Why am I here doing these interviews? Just so I can publish an article? What are my responsibilities as a researcher? And do I have some obligation to give something back?"

Oglesby also was deeply affected by the assassination of her colleague and mentor Myrna Mack in 1990 outside their offices in Guatemala after Mack had published her book on the internally displaced.

"After that assassination, I felt a strong commitment that I needed to continue in the vein of her research – looking at contemporary issues and problems, pursuing collaborative research approaches, pursuing fieldwork and ethnographic research," said Oglesby. Oglesby returned to Guatemala in the late 1990s, when she was doing her dissertation work at UC Berkeley, and was asked to join the Guatemala Truth Commission as a researcher. She came to the UA in 2002.

Oglesby says the experience of testifying in the genocide trial left her convinced about the power of research.

"The Guatemalan prosecutors told me that my expert report was very useful to them," said Oglesby. "I think it was because my report was grounded in ethnographic fieldwork, in the experience of listening to people talk about their lives. But my academic training as a geographer was also key. I told a much smarter story about state militarization because of my theoretical training in ideas about space, power and social control."

Oglesby believes her students are fascinated by her participation in the trial, because they are hungry to see the possibility for the application of their own work.

"A lot of students come to graduate school because they have some kind of fire in their belly about a particular issue – they want to make a difference," said Oglesby. "But all too often in academia, unfortunately, we kind of beat that passion out of them. We train them to be scholars. And I want to use this moment to tell students, you can keep that passion. You can do rigorous academic work and you can still be involved as a public scholar – you can still be engaged."

Oglesby tries to expand the audience for her work outside of academic circles, publishing in the popular press and in Spanish, and participating in public debates. She also involves undergraduate students in human rights-related research.

A few years ago, student Rebecca Patterson-Markowitz did research on gendered violence in Guatemala, and her work is now being used in political asylum cases. Last year, Sue Myint was offered an internship with the Center for Transitional Justice in New York to work on transitional justice issues in Burma.

Oglesby also coordinates a Guatemala study abroad program, which sends about 50 students a year to Guatemala, where they do academic coursework as well as research and internships with Guatemalan social organizations. This summer, Oglesby will teach "LAS 367: Human Rights in Latin America Through Film," and this fall, she's teaching "Geog. 378: Global Human Rights."